By Mohamed A. El-Erian
Viewpoint 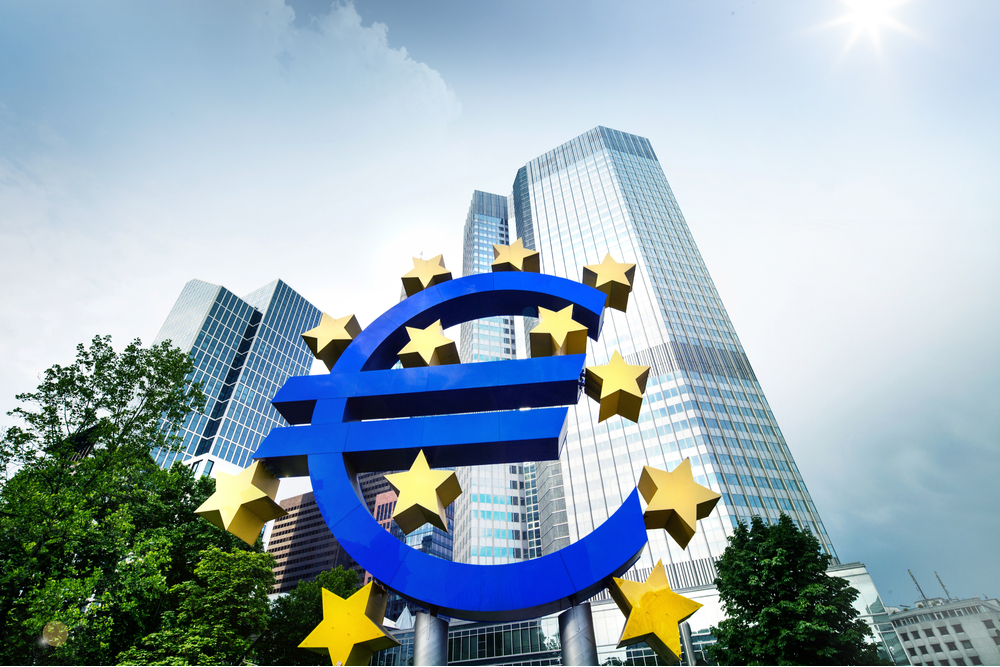 In recent years, central banks have made a large policy wager. They bet that the protracted use of unconventional and experimental measures would provide an effective bridge to more comprehensive measures that would generate high inclusive growth and minimize the risk of financial instability.

But central banks have repeatedly had to double down, in the process becoming increasingly aware of the growing risks to their credibility, effectiveness, and political autonomy. Ironically, central bankers may now get a response from other policymaking entities, which, instead of helping to normalize their operations, would make their task a lot tougher.

Let’s start with the US Federal Reserve, the world’s most powerful central bank, whose actions strongly influence other central banks. Having succeeded after 2008 in stabilizing a dysfunctional financial system that had threatened to tip the world into a multiyear depression, the Fed was hoping to begin normalizing its policy stance as early as the summer of 2010. But an increasingly polarized Congress, exemplified by the rise of the Tea Party, precluded the necessary handoff to fiscal policy and structural reforms.

Instead, the Fed pivoted to using experimental measures to buy time for the US economy until the political environment became more constructive for pro-growth policies. Interest rates were floored at zero, and the Fed expanded its non-commercial involvement in financial markets, buying a record amount of bonds through its quantitative-easing (QE) programs.

This policy pivot was, in the eyes of most central bankers, born of necessity, not choice. And it was far from perfect.

The Fed knew it had no power to promote genuine economic recovery directly via fiscal policy, ease structural impediments to inclusive growth, or directly enhance productivity. This was the preserve of other policy actors, which, lacking the Fed’s political autonomy, were sidelined by the inability of a deeply divided Congress to approve such expansionary measures. These disagreements subsequently led to three US government shutdowns.

Faced with this unfortunate reality, the Fed tried to support growth in indirect, experimental ways. By injecting liquidity using multiple means, it raised financial asset prices well above what the economy’s fundamentals warranted. The Fed hoped that this would make certain segments of the population (asset holders) feel richer, enticing them to spend more and encouraging companies to invest more.

But such “wealth effects” and “animal spirits” proved quite feeble. So the Fed felt compelled to do more of the same, which led to a host of unintended consequences and risks of collateral damage that I discussed in some detail in my book The Only Game in Town.

The European Central Bank – second only in systemic importance to the Fed – has followed a similar path, though with even more unconventional monetary policies, including negative interest rates (that is, charging savers rather than borrowers). Again, the impact on growth has been rather subdued, and the costs and risks of such measures are mounting.

Both central banks – and especially the ECB under outgoing President Mario Draghi – have stressed the importance of a timely policy handoff to more comprehensive pro-growth measures. Yet their pleas have fallen on deaf ears. Today, neither the Fed nor the ECB is anticipating that other policymakers will take over any time soon. Instead, both are busy designing another round of stimulus that will involve even more political and policy risks.

Other risks are already giving central bankers headaches. The protracted Brexit process is hampering the Bank of England’s longer-term policy strategy, while the short-term impact on global growth of governments’ weaponization of trade tariffs is complicating the task of both the Fed and the ECB.

Meanwhile, some pro-growth policies currently being mooted could, if not well designed, increase the risk of disruptive financial instability and thus further complicate central bankers’ task. The notion of a “people’s QE” – that is, a more direct channeling of central-bank funding to the population – is getting more attention from both sides of the political spectrum. So is the related Modern Monetary Theory, which would explicitly subjugate central banks to finance ministries at a time when the concept of a universal basic income is also attracting growing interest and there is a need to reassess the wage determination process.

Furthermore, some on the political left are exploring the extent to which returning to greater state ownership of productive assets and control of economic activity could improve prospects for faster and more inclusive growth. And populists in European countries with more fragile debt dynamics, including in the Italian government, seem willing to retest the markets’ vigilance by running larger budget deficits without a concurrent focus on balancing pro-growth initiatives.

Such policy proposals are the tip of a political iceberg that has been enlarged by fears about the impact of technology on the workplace, climate change, and demographic trends, as well as concerns about excessive inequality, marginalization, and alienation. These developments highlight how newly salient political issues are impinging on policymaking, rendering economic prospects even more uncertain. And with central-bank activism intensifying, the gap between asset prices and underlying economic and corporate fundamentals is likely to widen further.

Central banks bet that greater activism on the part of other policymakers would be their salvation. But these days, they are facing an increasing probability of a lose-lose proposition: either a policy response materializes but turns out to be one that risks eroding central banks’ credibility, effectiveness, and political autonomy; or nothing materializes, leaving central banks shouldering a policy burden that is already too heavy and exceeds the remit of their tools. Like seasoned gamblers, central bankers may soon discover that not all bets pay off over the longer term.

Mohamed A. El-Erian is the chief economic adviser at Allianz, the corporate parent of PIMCO where he served as CEO and co-Chief Investment Officer, and the author, most recently, of "The Only Game in Town: Central Banks, Instability, and Avoiding the Next Collapse".