The world is moving towards another extended period of political and economic divergence, with similarities to the original Cold War, but in many ways more invasive and more dangerous for investors 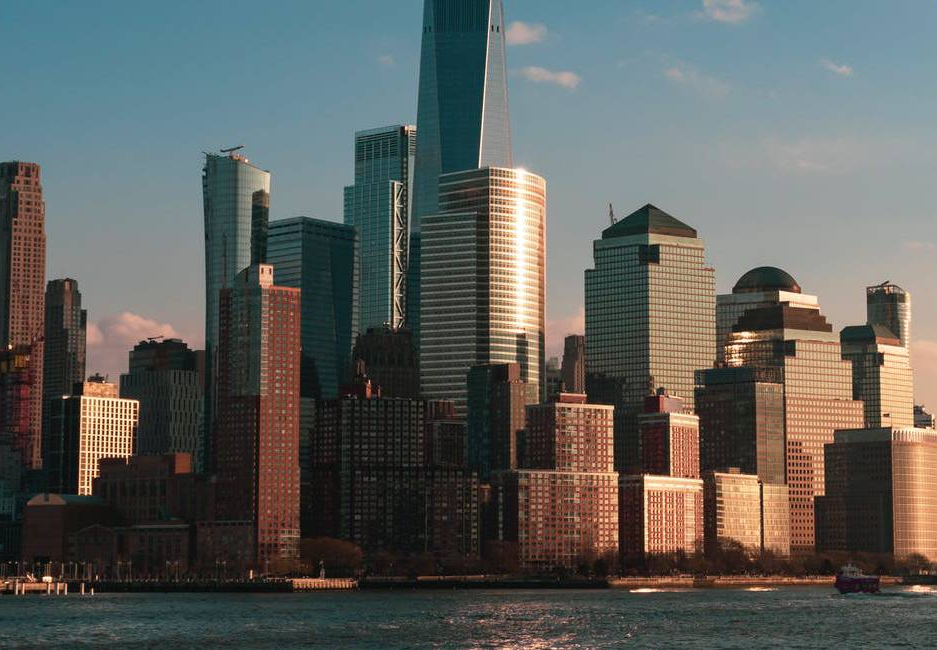 The US and China are embroiled in an explicit trade war as well as an underlying technology-driven cold war at the same time. While capital market investors have a clear view of the short-term implications, the longer-term impacts are less visible and the degree to which value chains and decision-making processes are permanently disfigured appears to be underappreciated.

The inescapable conclusion is that the world is moving towards another extended period of political and economic divergence, with some similarities to the original Cold War, but in many ways more invasive and more dangerous for investors.

The unintended consequence will be a three-track world, with a generalised return to heightened state intervention. Ultimately, this could lead to three distinct “camps” (US-led, China-led and the “Old World Order”) of increasing economic and political interdependency and limiting investment outcomes. This approach will likely result in an acceleration of the adoption of certain new technologies, but at a higher risk of permanent dislocation of trade routes and long-lasting prejudice to investment returns.

Value chains – the formula has changed and the impact is real, immediate and permanent

Given consensus in Washington is currently so uniformly negative on China’s perceived unfair practices, the best the markets can hope for is an uneasy truce, perhaps best described as a relationship of mutual discomfort.

Value chains are in perpetual evolution; the practice of arbitrage of unit labour costs is now outdated, but differentiation of service and knowledge intensity is key. This process should lead to further polarisation between countries and companies, across the developed and emerging asset classes.

The injection of politics into the formula can only have a destabilising and detrimental effect on costs, margins, reliability, business confidence and ultimately, investment returns. But perhaps equally importantly, it upsets the relative clarity of expectation regarding the likely winners and losers going forward.

So, trade, industrial and economic policies based on the “old world” view of optimization of the value chain are unlikely to bear fruit. New policies must consider politics and foreign affairs as well as service capabilities, workforce skills and digital infrastructure.

The anatomy of a trade war

Trade wars are not quick and easy to win. They are more akin to energy-sapping trench warfare. Everyone gets hurt and the countries that prevail tend to be those whose populations have the highest pain threshold.

The United States has important structural advantages in a trade war, being the biggest economy in the world. But it also has weaknesses, and the biggest one is its transparency. Its “target-rich environment” makes it easy for the counterparty to identify areas of the economy where each counterstrike will do maximum damage, as recently seen with soybean farmers’ record bankruptcies. The evidence makes it plain that trade wars do in fact hurt both sides.

In the case of the US, the electoral calendar and the loss of control of congress in the midterms would seem to be closing the “window of opportunity” in demonstrating the effectiveness of this trade war. Beijing meanwhile has policy and leadership continuity, which may potentially outlast this US administration.

Winners may be 5G value chain companies and AI firms

The trade disputes serve as a catalyst for renewed momentum in the development of industrial automation, as a way of sidestepping tariffs and sanctions. The single most important enabler is technology, in the shape of 5G deployment – a prerequisite for the successful deployment of all aspects of industrial automation, machine learning and ultimately, artificial intelligence (AI). Therefore, the clear winners will include high specification chip makers, specialist consultants and software solutions developers, and civil engineering companies involved in the necessary capital expenditure items for building new plants and logistics centres.

AI is the field where China appears to be gaining the advantage. So, it’s clear that if ever there was a time when governments around the world felt an urgency to create national champions, this is the field of primary focus. Every credible firm in this field will be offered access to finance and protection from foreign takeovers.

Impact on growth and investment returns

Given China’s size, growth and the sheer scale of physical infrastructure built to facilitate trade with the over 80 countries of the Belt and Road Initiative, it seems conservative to expect intra-emerging market trade to overtake developed market trade by 2025. In this scenario, the separation of the world into three camps will be complete and state intervention will increase as populations become more vocal about their deteriorating living standards, as inflation and higher interest rates fuel inequality.

Investors may not be able to maintain their current freewheeling status, as first public-sector plans and then large corporate asset owners find themselves being channelled into restricting exposure to markets in the ‘other’ camps.

Finally, it must be said that all this pain is highly unlikely to achieve a reduction in the US-China trade deficit, or to derail China’s development. Ultimately, a combination of single-minded and stable leadership, economies of scale, an increasingly educated population and a dynamic domestic market ensures that Beijing probably accelerates the country’s increasing technological sophistication.

Kim Catechis is head of global emerging markets for Martin Currie, an affiliate of Legg Mason.