Over the past five years, India has experienced an unusually rapid expansion of digital connectivity and access to services. This has had a positive impact on the inclusiveness of economic growth, on efficiency and productivity in retail, supply chains and finance, and on entrepreneurial activity.

India’s engagement with digital technology dates to the late 1980s. Major investments in computer science and education were made under Prime Minister Rajiv Gandhi’s administration (1984-89). And with the expansion of internet access in the 1990s, India became home to many major outsourcing companies in IT administration, business processes, and customer service. But because the infrastructure needed for widespread mobile internet access remained deficient, penetration lagged and data costs for mobile users ended up being among the highest in the world.

Then, in 2010, when much of the country’s existing service offerings were still in 2G and 3G, IBSL, a small telecoms company, purchased spectrum in an auction that included rights to much faster 4G frequency bands. IBSL was then acquired by billionaire Mukesh Ambani’s energy conglomerate, Reliance Industries, which thus gained the 4G spectrum rights.

Over the next five years, the resulting new subsidiary, Reliance Jio, invested heavily in building the fibre-optic infrastructure to support broadband access and a national mobile-internet system. During this period, Reliance Jio was granted the right to use the same spectrum for voice services, in addition to data, allowing it to introduce highly affordable smartphones with extremely low-cost data plans. Reliance Jio mobile phones and voice and data services were launched in 2016.

The result was explosive growth in the number of Jio subscribers (which reached 400 million in 2020) and smartphone users across the country. Data costs in India went from being among the highest in the world to the lowest – from roughly US$3.50 per gigabyte (GB) before Jio to less than US$0.30 cents per GB after its entry and expansion.

The combination of higher speeds and low costs led to rapid growth in internet use in multiple sectors, including e-commerce, social media, streaming video, and other forms of digital content. Major players – including Amazon, Netflix, and Facebook – entered the Indian market or expanded their presence there.

The data prices that Reliance Jio set upon entry would seem unlikely to have been sustainable in the long run. But the company benefited from some excess capacity in the underlying network infrastructure; and, more importantly, it used its early growth to integrate forward into a wider range of profitable service offerings on its network, enhancing the returns on the investment in low-cost mobile internet offerings.

In 2019, for example, it created Jio Platforms, a wholly owned subsidiary that includes Jio smartphones and data service plans as well as a growing array of downstream digital businesses. Then, in the first half of 2020, Jio Platforms raised US$20 billion from leading global players in digital services, including Facebook (now Meta), Google (Alphabet), Intel, Qualcomm, and an A-list of private-equity investors.

Since its inception, Jio Platforms has created a long list of digital-services apps and taken majority stakes in a growing number of companies providing similar services. These strategies have fuelled the rapid growth of India’s mobile internet, expanding opportunities for startups and entrepreneurs.

So far in 2021, 38 Indian startups have achieved unicorn status (meaning they are privately valued at over US$1 billion) in sectors such as social commerce, education, financial services and healthcare. And though there have been a few disappointing initial public offerings by Indian digital services firms in recent weeks, overall funding has accelerated as global capital flows are diverted away from China, owing to that country’s regulatory tightening.

It is instructive to compare India’s digital growth story with that of Mexico, where per capita income (adjusted for purchasing power parity) is three times higher. It took Mexico more than 16 years to reach internet penetration of about 72%, whereas India expanded its coverage from 16.5% to 41% in the space of just five years following Jio’s arrival.

More chapters in the Digital India story will be written in the coming years. But the country already offers important lessons for understanding and adapting development models to an era in which traditional sources of employment (especially manufacturing) will be displaced by automation and artificial intelligence.

Internet-based digital technologies are crucial to economic and financial inclusion. India’s experience shows that the rapid expansion of the mobile internet creates opportunities for employment, value creation, and growth far exceeding the returns to investors. Some of those additional benefits can be captured by forward integration into the digital-services opportunities that open with the mobile internet’s expansion and upgrading (in terms of speed).

Yes, the up-front investments are substantial, and the returns may not be realized for many years. Reliance is a large and profitable energy company that used its resources to finance long-term investments in the mobile internet, setting the stage for Jio Platforms’ rapid expansion. That model, which did not require significant public-sector investment, probably will not work everywhere.

Nonetheless, the argument for public support and investment in the rapid rollout of the mobile internet seems overwhelmingly strong. With the appropriate incentives, it represents a major opportunity for achieving more inclusive growth, given the broader economic, social, and development benefits.

India’s experience (along with that of other countries) shows that relatively high-speed and affordable mobile internet access is the critical asset in creating new economic ecosystems within which innovation, entrepreneurial activity, and expanded consumer services can emerge and thrive. Hundreds of millions of Indians are already benefiting from these positive, dynamic externalities.

Policymakers in other developing countries should take note. In a sense, the mobile internet is no different from traditional infrastructure investments that create dynamic positive development effects by raising the returns on a wide range of private investments. Both the Chinese and the more recent Indian experiences show that digitally enabled growth engines are extremely powerful, and can be introduced faster and at lower per capita income levels than one might have previously thought.

Michael Spence, a Nobel laureate in economics, is a professor of economics emeritus and a former dean of the Graduate School of Business at Stanford University, and a senior fellow at the Hoover Institution. He serves on the Academic Committee at Luohan Academy and co-chairs the Advisory Board of the Asia Global Institute. 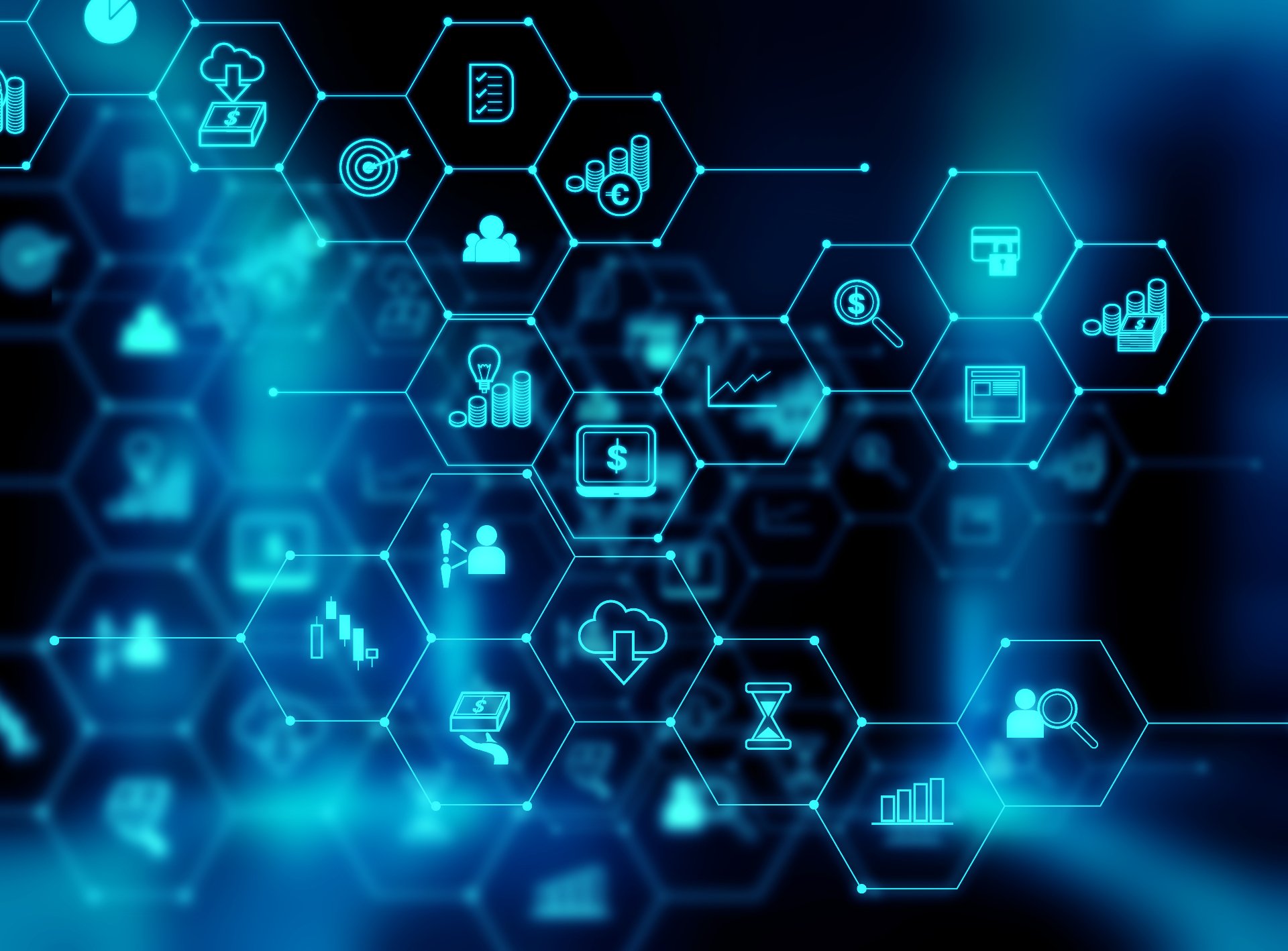 Treasury & Capital Markets
How did you develop your sustainability financing targets at Japfa?