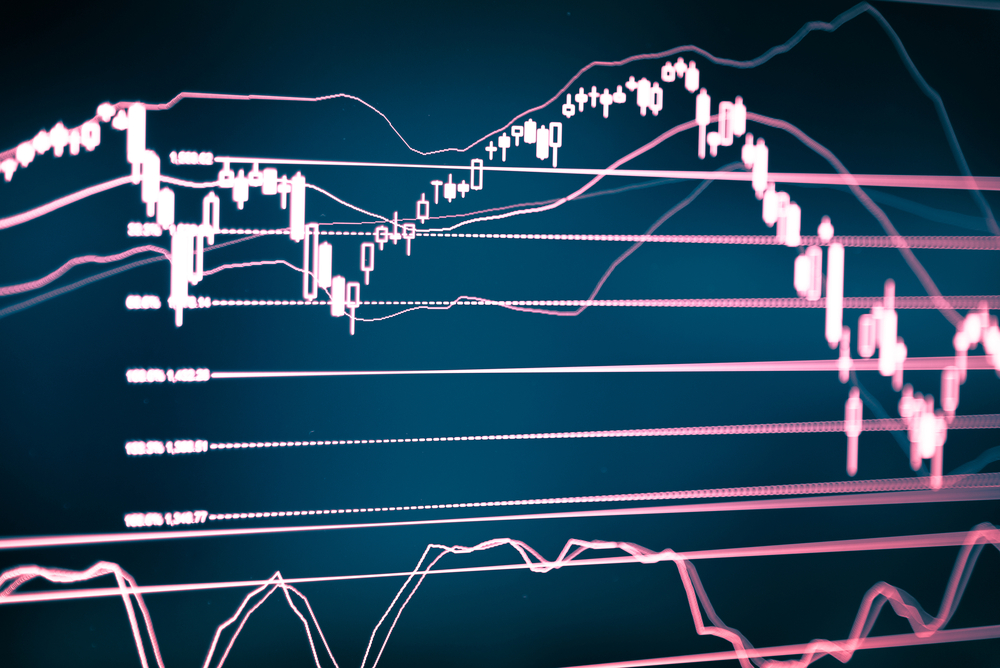 The hunt for yield in a low-yield environment is challenging enough for most investors. But now it’s not just low yields they have to contend with, but negative yields as well.

Despite the strong demand for high-quality fixed-income assets, there is a consensus among fund managers that, in general, investors are still under-positioned in these types of assets.

“There’s almost a semi-deflationary mentality. In a low-yield environment, you’re supposed to buy high-yield and high-risk assets. But we find that the opposite is happening. And we think it will continue into the end of the year. Last year we started buying a lot of government bonds and early this year we started increasing the position. It’s driven by valuations as well as by supply and demand, which is very favorable for high-quality bonds,” says Nick Hayes, head of fixed income at AXA Investment Managers.

In times of volatility, diversification within multi-asset fixed income helps to reduce the price swings. Combining core government bonds with short-dated and long-dated credit, and emerging market bonds can produce a lower volatility portfolio, according to Hayes.

In addition, investors have to be prepared for negative yields on fixed income to persist for an extended period in anticipation of a recession.

In fact, Bob Michele, global head of Fixed Income at J.P. Morgan Asset Management, predicts another eight years of negative rates in Europe for this reason.

“We think markets will begin to price recession (not that economies have actually experienced two consecutive quarters of negative GDP prints). Given the slow pace of the recovery this cycle, we anticipate that the next recession will be a shallow one. We think a recession has become more likely as trade tensions continue to escalate, as this has caused weakness in manufacturing that is likely to spill over into the rest of the economy,” says Michele.

The services sector has begun to show signs of deterioration. Business confidence has dropped significantly, resulting in a slowing of investment growth. Business investment intentions have also dropped, suggesting that the forward-looking outlook is also bleak.

“The negative rate phenomenon is not going away. Based on current pricing of the forward curve, we estimate the market will be experiencing negative rates in Europe for another eight years. This will drive a powerful search for yield and keep a lid on how high bond yields can go,” Michele says.

In the case of Bank of the Philippine Islands (BPI), for example, its pioneering 100-million-Swiss franc (US$102 million) bond offering launched on August 29 carries a yield of -0.020% but has a spread of 96.8bp over mid-swaps.