For cashless transactions to reach greater heights, more support is needed from financial regulators and stakeholders; cybersecurity concerns must be addressed. 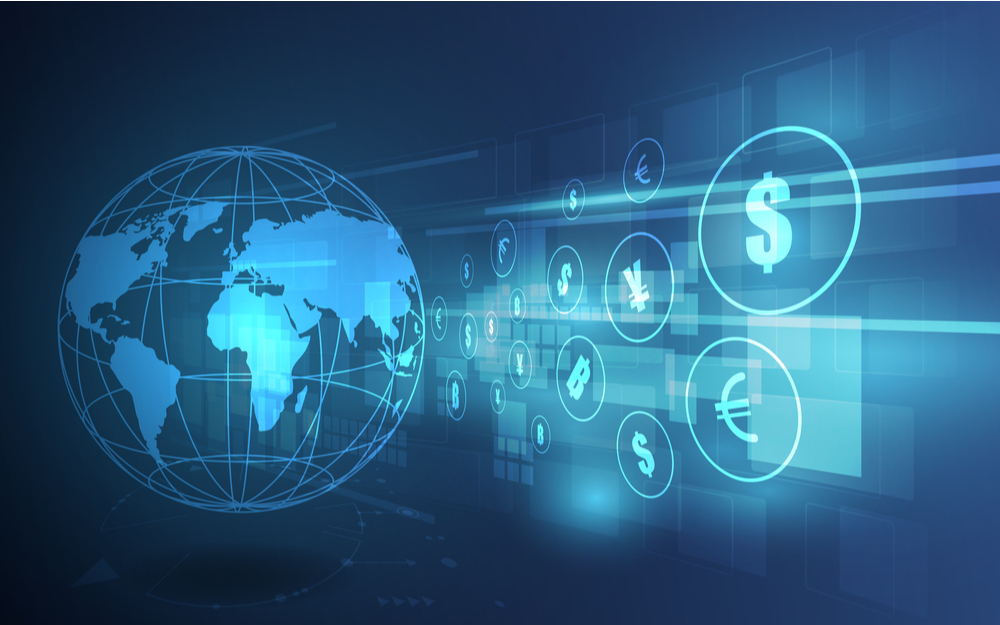 Cashless payments continue to hit new milestones, reaching 539 billion transactions in 2016-2017 which was a 12% increase from 2015-2016. That’s according to the recently released World Payments Report 2019 which examined society’s march towards embracing electronic forms of payments from mobile wallets to credit cards.

Emerging Asia countries such as China and India were a major factor behind this overall growth trajectory increasing non-cash transactions by 32.5% between 2016-2017. It is predicted that by 2022 there will be over one billion cashless transactions in the world with emerging Asia representing around 33.7% of transactions, ahead of regions such as North America and Europe.

However, getting to that figure will require several factors with the most significant being the support of financial regulators and industry stakeholders in regions such as Asia. From government-backed payment systems such as India’s Unified Payments Interface (UPI) to bank-supported ecosystems such as HSBC’s PayMe, the current payment landscape is diverse and quite disjointed.

This has led to the popularity of “interoperability” with several financial regulators in the hopes of streamlining payments across different platforms.

For example, in India the Reserve Bank of India enacted operational interoperability guidelines in October 2018 that allows for the transfer of funds between UPI and bank accounts and mobile wallets. Organizations such as Swift via its gpi (Global Payments Initiative) have made it possible to connect gpi’s cross-border capabilities with Australia’s real-time payment system, the New Payments Platform.

Even mobile wallets from different jurisdictions are forming payment alliances with China’s Alipay and Filipino GCash working together to allow fund flows between their two interfaces.

“This year, it is apparent that the market’s regulatory dynamics are focused on interoperability, standardization initiatives, and collaborative supervision. The regulatory focus assumed greater significance given the increasing fragmentation in the landscape that is a result of multiple players, solutions, and standards,” states the World Payments Report 2019.

With the lack of standards comes the increased risk of cybersecurity or fraud breaches which could hamper the adoption of cashless transactions. Already, we have seen a number of high-profile cases involving unauthorized bank transfers with one of the most infamous being the Bangladesh Bank Swift hack a few years ago.

Concerns with cybersecurity have caused corporations to think twice about increasing digital practices. According to a recent survey conducted by Asset Benchmark Research of Asia-based CFOs and treasurers, 59% of participants cited cybersecurity and concerns with safeguarding data as a major reason why they would not adopt more digital functions such as newer forms of cashless payments.

Nevertheless, there are ways that companies or individuals can safeguard themselves from possible digital payment fraud.

Chris Cwalina, global co-head of data protection, privacy and cybersecurity at international law firm Norton Rose Fulbright, suggests that companies should be more aware of cybersecurity risks at a higher C-suite level when embracing any new digital process. “The way to safeguard yourself is to treat cybersecurity and privacy as a risk management function that means asking yourself if the right people are aware of the things that are happening digitally within the company,” he explains.