Each side naturally likes to project itself as being in a strong position, but in fact all parties are feeling vulnerable 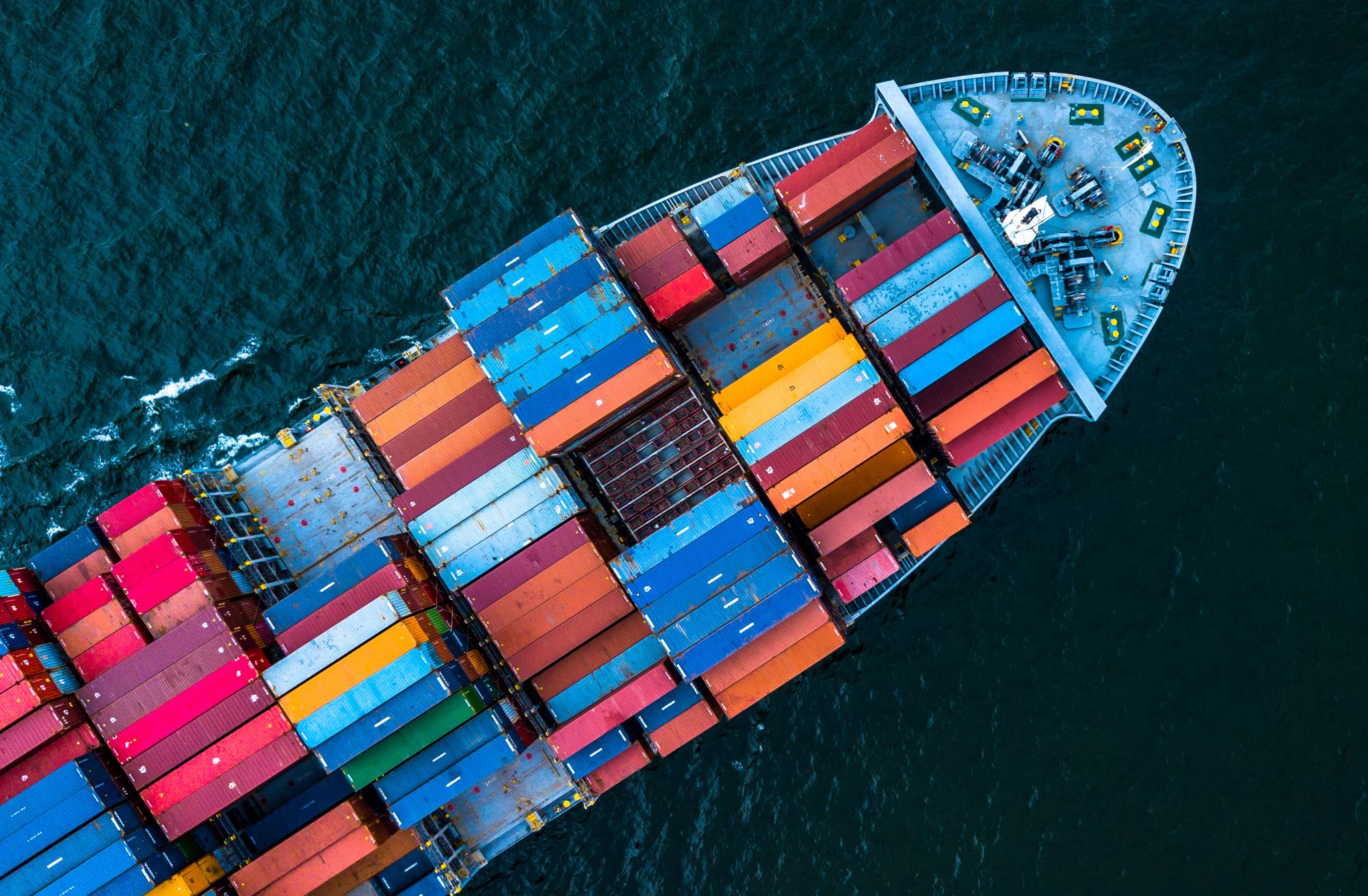 FOLLOWING the formal exit of the UK from the European Union on January 31, the two sides now have only until the end of the year to agree on a new trading relationship - leading to skepticism that the negotiations will succeed. Markets are once again hedging against a No Deal Brexit.

Both China and the United States are tracking the progress of the talks closely, weighing up the impact they will have on their own relationships with both the UK and EU.

UK Prime Minister Boris Johnson is keen on negotiating a quick US trade deal. But as his recent decision allowing Huawei limited participation in rolling out the UK’s 5G infrastructure illustrates, he is also worried about alienating China, where he sees big opportunities for UK industry and financial services.

Meanwhile the European Union is hoping that 2020 will be the year that it finalizes a Comprehensive Agreement on Investment (CAI) with China.

In September, President Xi Jinping will be in Leipzig for a summit with the 27 EU leaders, and German Chancellor Angela Merkel would like this deal to be completed during Germany’s EU Presidency. This rotates every six months, and is currently held by Croatia until Germany takes over on July 1.

During her time as Chancellor, which began back in 2005, Merkel has built a close working relationship with Beijing. However, Merkel is on the way out, having said she will not stand at the next election.

The last Federal elections were in September 2017, which resulted in a coalition entered into unenthusiastically by the CDU and SPD. In spite of predictions that it would collapse, this coalition has survived up to now, though with a series of disputes causing tension between the partners.

The latest spat centres on the CDU voting alongside the right-wing Alternative fur Deutschland in the regional Thuringian Parliament. This led to the resignation on February 10 of CDU Party Chair Annegret Kramp-Karrenbauer, who was seen as Merkel’s chosen successor.

The next election is expected to be held between August and October 2021, so the end of the Merkel era is not far off.

This could mark a major shift in German politics. The SPD is in deep trouble, while in contrast the Green Party is on an upward trajectory. The Greens have been in government before at Federal level (in two successive governments under Chancellor Gerhard Schroeder from 1998 to 2005), but as the much smaller junior partner.

Next time round it could find itself on an equal footing with potential coalition partners. On issues ranging from human rights to climate change, China would find a German coalition featuring the Green Party difficult to deal with.

During the Merkel era China has had a good relationship not only with Germany itself, but also benefited from Merkel’s position as the most powerful voice within the European Union. In the post-Merkel era this is likely to evolve into a more complex relationship.

The Chinese side may conclude that they might as well sign up to a Comprehensive Agreement on Investment (CAI) with the EU while the going is good, as Merkel pushes to get the deal signed during the German Presidency.

In addition, from the EU perspective, there are growing concerns that President Donald Trump will now focus on what he views as the unfair trade relationship with the EU, and the big trade surplus that the EU enjoys. Fears of an upcoming battle with the US may make a China investment deal look more attractive in Brussels.

China also finds itself in a new situation as a result of the coronavirus emergency.

At the January signing ceremony for the phase one trade deal, Trump was far more enthusiastic than his Chinese counterparts, because he is facing an election in November and needs to keep the economy moving. The US economic expansion is already the longest on record, and Trump is anxious not to see a downturn in the run up to the vote.

Only one month after its cool reception to signing that deal, China is now anxious about the impact of the virus on economic growth, and may be more open to deals with the EU and US.

That may also favour UK Prime Minister Boris Johnson, who is trying to repair relations with China after the tensions during 2019 over what Beijing views as meddling in the Hong Kong protest movement.

China may now be more receptive to friendly overtures from the UK on trade and investment, and be more likely to choose to ignore comments on Hong Kong instead of reacting publicly.

Johnson himself has one eye on a possible No Deal Brexit, which would make economic relations with China more important.

Since January 31 the UK no longer participates in EU institutions, nor for example is the Financial Conduct Authority any longer a member of the supervisors’ board of the European Securities and Markets Authority (ESMA).

However, the UK remains bound by EU rules such as food standards, and financial services companies are still reporting under EU rules such as those that cover securitizations, covered bonds and post trade reporting.

That could all change on December 31. With so many moving parts, the dynamics of the various relationships are shifting fast. Each side naturally likes to project itself as being in a strong position, but in fact all parties are feeling vulnerable - Trump with re-election concerns hinging on economic growth, China with its own economic concerns related to the coronavirus, and both the EU and UK anxious about the potential impact of Brexit on their economies.