Consortium, which also includes Hong Kong's MTR and Spain's Renfe, is bidding for the new UK line, but the decision has been delayed since June 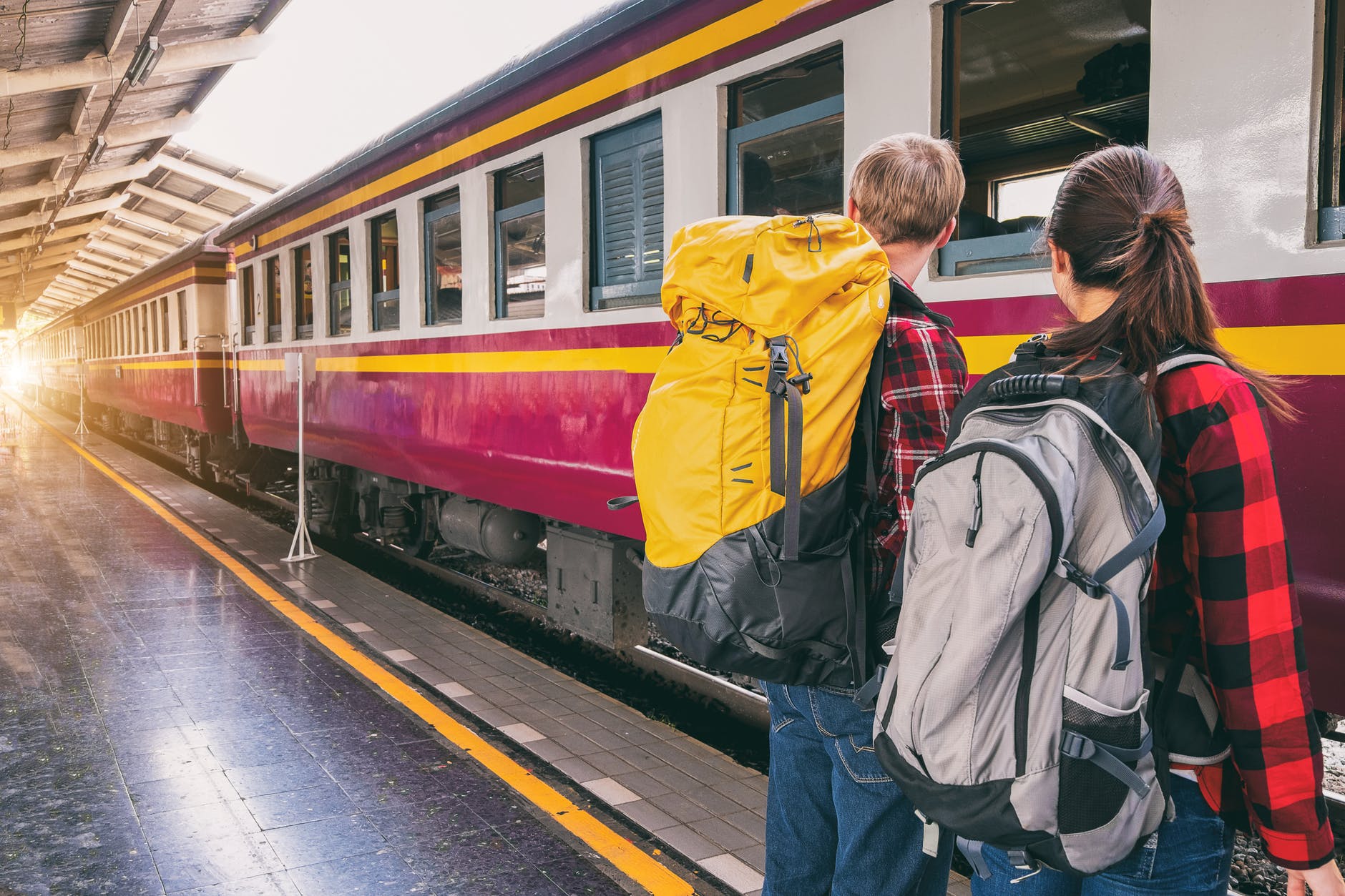 Guangshen Railway Company is mainly engaged in passenger and freight transportation businesses on the Shenzhen-Guangzhou-Pingshi Railway and certain long-distance passenger transportation services. The company also cooperates with MTR in operating the Hong Kong Through Train services.

The consortium bidding for the West Coast Partnership (WCP) franchise also includes Spanish train operator Renfe, which operates Spain’s high-speed network, the largest in Europe, and is also a partner in the development of a new high-speed line in Texas. Renfe will provide specific expertise in bringing new high-speed lines into operation to the partnership.

The tender process has been controversial. Existing operator Virgin Trains, regarded as one of the best rail companies in the UK, saw its new franchise bid rejected by the government. The Virgin Group, Stagecoach and SNCF consortium was disqualified by the Department for Transport (DfT) in April due to a row over pension liabilities.

FirstGroup, which was also bidding for the franchise, has had to deal with activist investors pressuring it to totally withdraw from Britain's rail industry.

In addition to running services from London to destinations such as Liverpool, Manchester and Glasgow, the successful WCP bidder will be required to work as so-called “shadow operator” as the under construction High Speed 2 (HS2) line is gradually brought into service.

The winning bidder will succeed current operator Virgin Trains on the West Coast Main Line from March next year, and run HS2 services between London and Birmingham from December 2026.

However, Boris Johnson, who is expected to be the next UK prime minister, has previously suggested that HS2 should be scrapped, since it is far too expensive at £55.7 billion (US$69.70 billion).

Transport Secretary Chris Grayling said in April that he expected the WCP franchise to be awarded in June, but no announcement has been made yet.