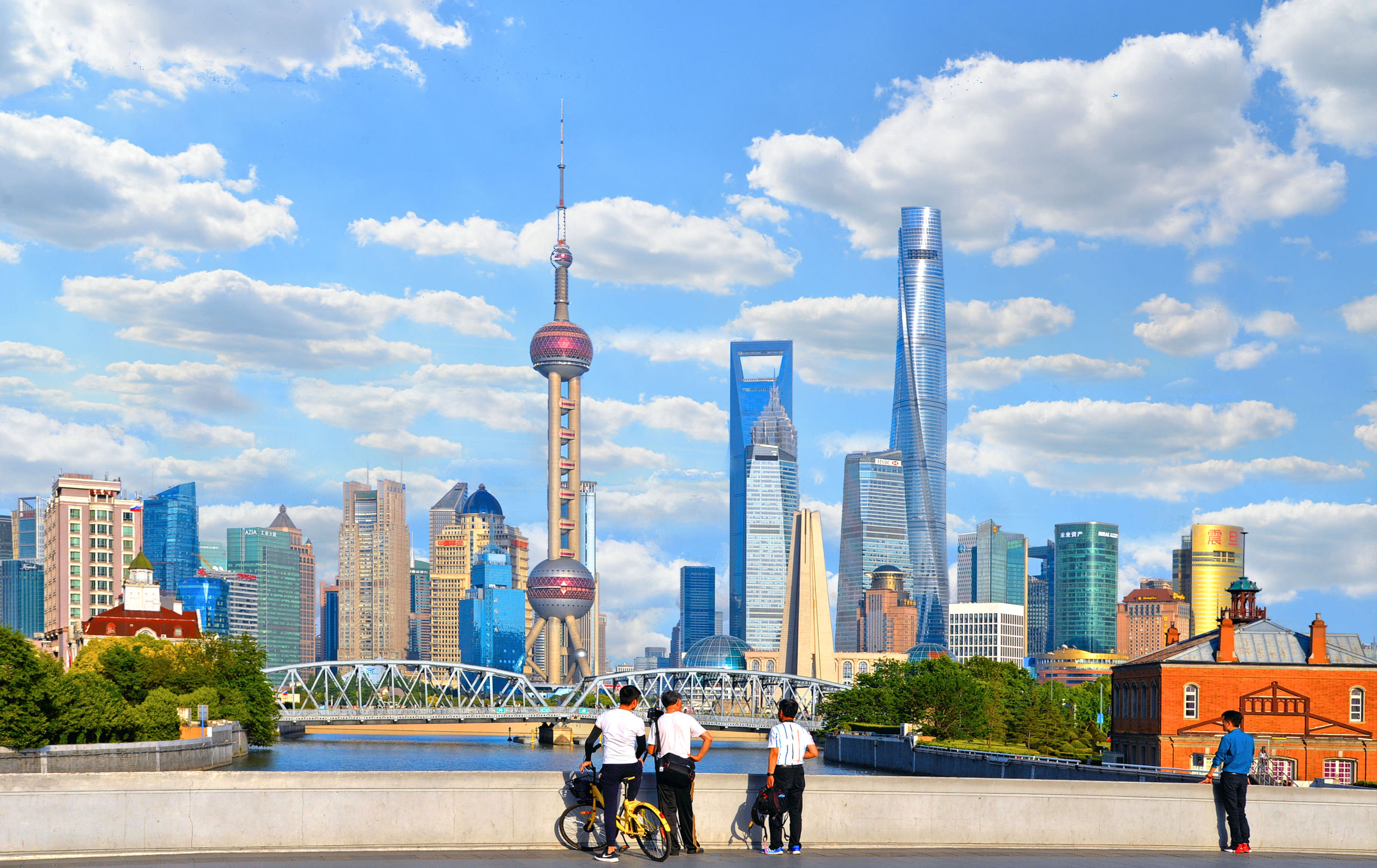 The value of China’s M&A fell by 18% in the first six months of 2019 to US$264 billion, which is reportedly the largest single-period decline over the last decade. The decline in deal values was driven by steep falls in outbound and PE deals, mitigated by some rise in domestic M&A.

Deal volumes actually increased in most sectors (including outbound), indicating that there is still reasonable deal flow for smaller transactions, except for PE which fell sharply by 46%.

“With outbound opportunities limited and the trade-war in play, China’s renewed focus on its domestic economy drove an increase of domestic strategic M&A both in deals value and volume,” says Chris Chan, PwC Hong Kong and Greater Bay Area deals leader. “A number of large transactions and reorganisations in the industrials sector were seen in the past six months. In addition, consumer, technology and healthcare appeared to be active.”

The report indicates an 8% increase in the value of domestic strategic M&A with 28 mega-deals (compared to 18 in the prior six months) and deal volumes climbing 12%. Foreign inbound investments rose by 64% in volume but declined by 29% in value.

China outbound M&A almost halved in value with large-sized cross-border M&A from Chinese buyers almost drying up. There was, however, a more normal level of smaller sized transactions with the slow down concentrated on the top-end of the market.

“Sector activity was fairly broadly spread, with high technology investments remaining in the number one position in volume terms, as China’s big technology companies were active buyers in this sector,” said David Brown, PwC deals leader for Asia-Pacific. “Although the fall-off of investment into the US has been in play for several years already, in 1H19 there was a sharp decline in investment into Europe as well, with Asia the only destination region more or less holding up at prior norms.”

Investment activity of PE/VC and financial buyers fell steeply with 46% fewer transactions and a 33% decrease in deal value to US$87 billion, albeit these numbers are still comparable with 2017 and 1H16. Fundraising by traditional PE declined with RMB funding dropping almost to zero, while big US dollar funds still have plenty dry powder.

“Consumer, industrials and high technology related investment activities were the most popular for financial buyers, accounting for more than 50% in terms of value, in total. Some specialist firms have emerged focused on healthcare, 5G, new-tech, etc.,” says Chan.

The exit environment for PE remained generally difficult, although there was some increase in activity overall with some decent IPO conditions in the first part of the period.

PwC expects soft M&A activity will extend to the second half of 2019, if the political and economic uncertainties do not clear. Domestic strategic M&A may be the one relative bright spot with China focused on stimulating its domestic economy. Subdued activity of financial buyers will continue, due to abundant caution on buy-side and wait-and-see on sell side.

“Multiple factors are weighing on outbound M&A from China,” says Brown. “If there are favourable developments on these factors, we do anticipate some rebound in 2020 as the fundamental drivers of Chinese outbound M&A remain in play. But we think that political scrutiny of large cross-border M&A will persist as nations protect strategic assets and this will reduce the number of mega-deals.”