Sale of 89.8% stake in Main Airport Center to CapitaLand Commercial Trust is based on an agreed property value of US$297 million, expected to be completed in third quarter of 2019 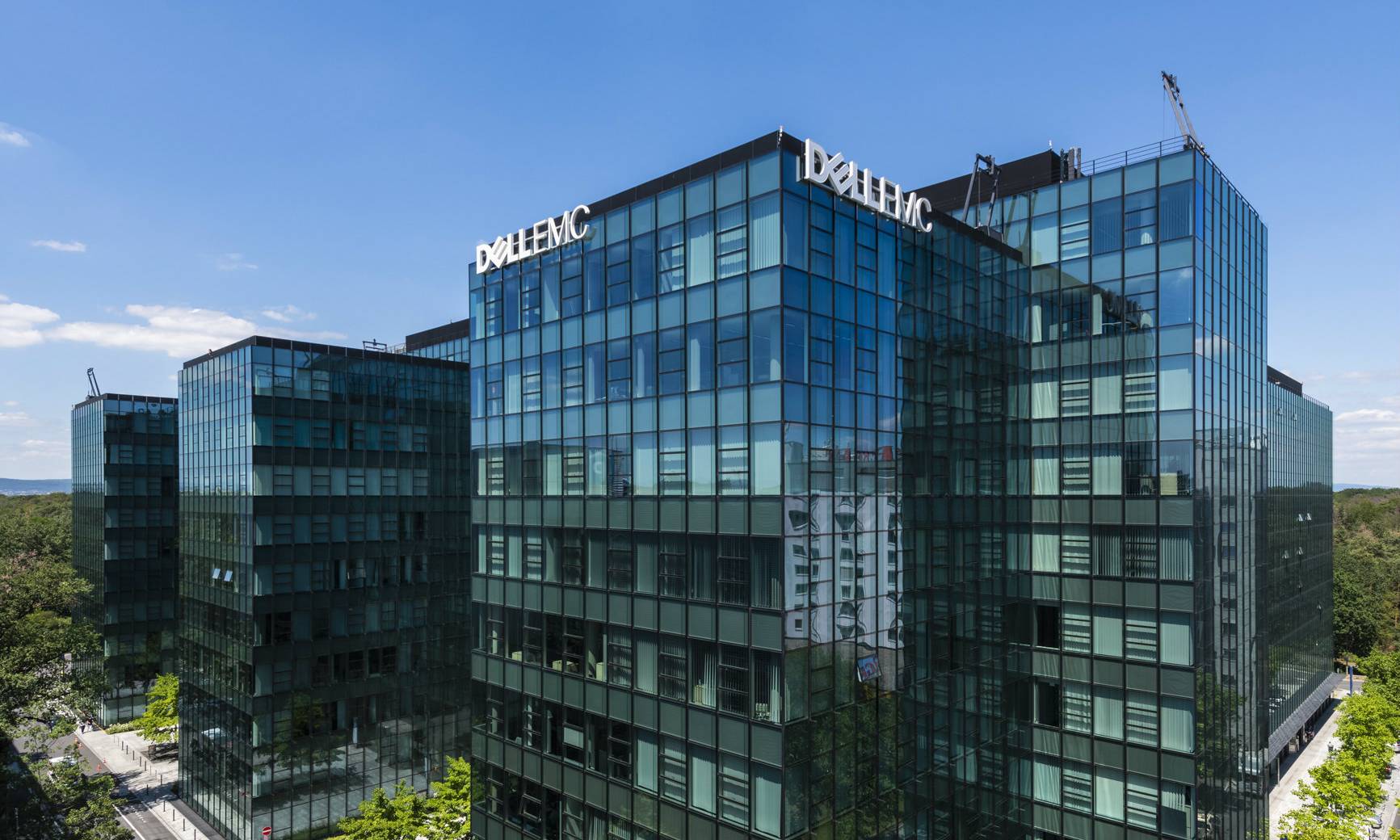 CapitaLand has, through its subsidiary and associated company, entered into an agreement with CapitaLand Commercial Trust (CCT) to divest 89.8% out of its 94.9% interest in the holding companies of Main Airport Center (MAC), a freehold commercial property in Frankfurt, Germany. Post transaction, CapitaLand will continue to hold a 5.1% stake, while CCT will own the remaining 94.9%.

The proposed transaction is based on an agreed property value of 265 million euros (US$297 million) on a 100% basis, negotiated on a willing-buyer and willing-seller basis. The transaction, which is conditional upon CCT’s independent unitholders’ approval, is expected to be completed in 3Q 2019.

Lee Chee Koon, Group CEO, CapitaLand Group, says, “The proposed transaction is another demonstration of CapitaLand’s ability to offer quality pipeline assets to our sponsored REITs and funds. Post transaction, CapitaLand will continue to benefit from MAC’s steady yield and participate in its future growth through our direct holding as well as CapitaLand’s stake in CCT. With the completion of the Ascendas-Singbridge transaction, the group is strategically positioned to provide an even larger pipeline of quality assets to scale up our REITs and funds.”

Lee adds, “Including the proposed transaction, CapitaLand has announced divestments of about S$3.46 billion (US$2.55 billion) year to date – exceeding the group’s annual target of at least S$3 billion well ahead of schedule – and made investments of about S$2.0 billion. The divestments include the sale of CapitaLand’s interests in three shopping malls to CapitaLand Retail China Trust and the injection of two office properties into the CapitaLand Asia Partners I discretionary equity fund.”

The Asset Talk: What worries you about the world economy today?