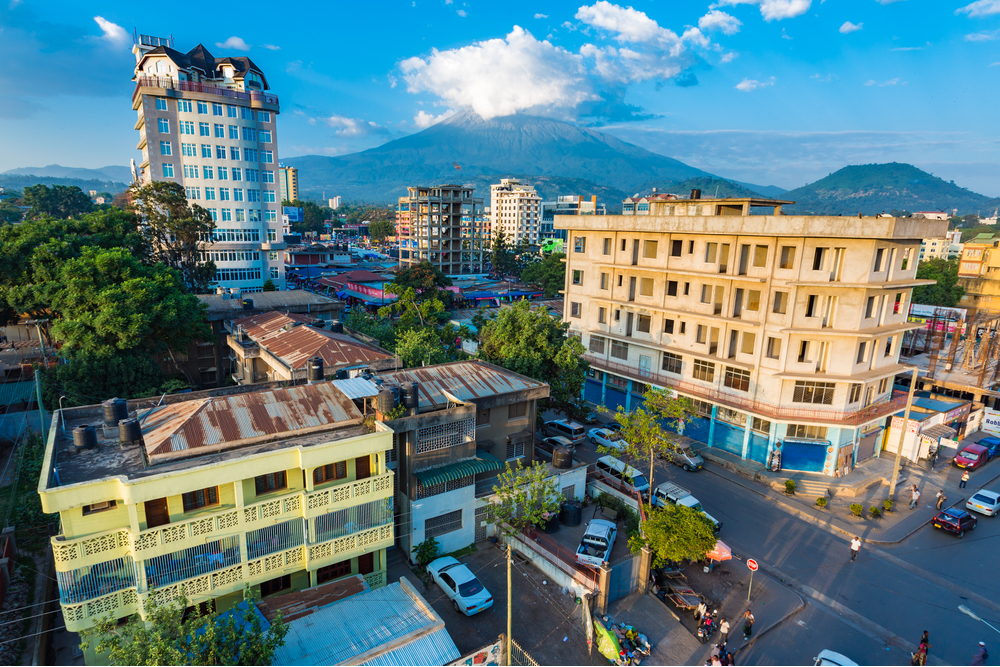 “[The Chinese set] tough conditions that can only be accepted by mad people.” Thus spoke Tanzania’s president John Magufuli last month as he suspended the construction of the Bagamoyo port project in his country, a US$10bn centrepiece of China’s Belt and Road (BRI) infrastructure initiative.

President Magufuli referred to “exploitative and awkward” terms proposed by China in exchange for funding the deep-water port, which was intended to be the biggest trading gateway in East Africa and which was inked in 2014 via a bilateral agreement with China Eximbank and the Tanzanian government.

The gripes included China’s stipulation - through lending by China Merchants Holding - of a 99 year lease, a guarantee to provide compensation for losses incurred during the project’s implementation, tax waivers and total discretion over investors in the project as well as the complaint that the US$50m offered to persons displaced as a result of the port’s construction was diverted to other third parties.

Tanzania’s cancellation of a BRI project came as Kenya ceased construction of the US$2bn Lamu coal-fired plant on the basis of environmental concerns - this despite the fact that the project had been fully funded by June last year via ICBC and General Electric, with the African Development Bank providing a partial risk guarantee.

A central concern apart from the environmental degradation which was forecast to have accompanied the plant’s construction was the projection of a 700% rise in greenhouse gas emission from the plant once it commenced operation as well as the concomitant negative impact on the local population’s health and economy.

Throw all of the above into the mix and you begin to wonder whether there might not be a knock-on effect beckoning which stymies a slew of BRI projects, long after the ink has dried on the contracts, and in cases where - as the Lamu project demonstrates - full funding is already place.

Indeed, if there were to be a spur to a tidal wave of BRI cancellations it would be the escalating tariff war between China and the US, wherein host countries to BRI projects are leery of getting caught up in tariffs connected with the projects. And bankers asked to lend to BRI projects are concerned about the potential for deteriorating credit quality among supply chain counterparts with exposure to US trade tariffs.

But there’s more to it than that. As the Lamu project cancellation demonstrates, despite President Xi Jinping’s assurance that the BRI is going to be conducted according to stringent environmental standards, the economic motive appears to outweigh such concerns.

Indeed the BRI seems to demonstrate with thought-provoking clarity that talk is cheap when it comes to making environmental declarations and that the entire project is an exercise in “greenwashing” on a monumental scale. Much of China’s undertakings under the BRI scheme has been carbon-intensive. One clear example is the Silk Road Fund, which pooled capital for the purpose of funding BRI projects; some 90% of its investments have been focused on fossil fuel projects. And last year, over 40% of BRI lending was to coal projects.

But greenwashing, much like the internal combustion engine, is going to rapidly become a thing of the past and a project of the scale of the BRI - some US$8trn is estimated to be on track for investment in the undertaking by 2049 - will demonstrate that amply, simply because it will require private capital to get completed.

And the growing pool of ESG-compliant capital will have no truck with greenwashing. Indeed the recently published EU taxonomy on sustainable finance, which seems likely to become the global standard for green finance will nip any notions of greenwashing in the bud.

An African strongman leader’s pronouncements on “mad people” may yet become the epithet most frequently applied by countries on the receiving end of the BRI pitch. China will be hoping his cancellation of a choice jewel in the BRI crown doesn’t turn into a wave of similar actions.

The Asset Talk: What worries you about the world economy today?