BGBS to buy LNG direct supply and trading company for US$30.56 million 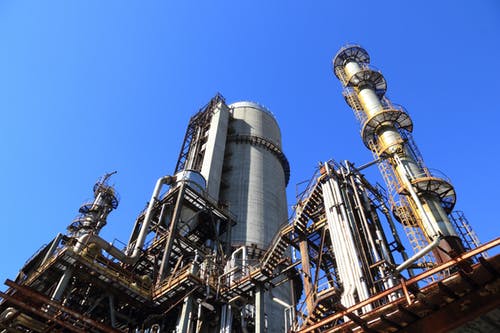 This area has a strong market demand and the LNG consumption is expected to have considerable growth potential in the future. Xin Te is principally engaged in the direct supply of LNG to industrial users.

Upon completion of the acquisition, Zhejiang Bo Xin will be renamed as Beijing Gas Blus Sky Bo Xin Energy Limited and will be engaged in the development of LNG trading and distribution, direct supply and relevant businesses in eastern China.

Tommy Cheng, Co-Chairman and Executive Director of the group (Beijing Gas Blue Sky and its subsidiaries)said that "we believe that the acquisition demonstrated the group's strategic layout of the full LNG industry chain and replenished the market share and influence of the group in the midstream and downstream market of the LNG business in the Yangtze River Delta region, enhancing the overall LNG distribution capacity and sales capacity of the group.

It will be easier to achieve economies of scale through increasing the total trade volume, thereby improving the bargaining power of the group in the upstream market.

The acquisition will help the group to achieve cooperation in the Yangtze River Delta region with upstream gas suppliers and terminals, coupled with the group's established distribution advantages in the Beijing-Tianjin-Hebei region and other markets, the group will achieve its strategic planning of importing gas from overseas sources independently in the future and capture more revenue under the great opportunity of the fast-growing market of imported LNG."

In the past two years, the group was committed to develop LNG business in China, and has preliminarily established its full LNG industrial chain advantage in terms of scale in the country.

In order to implement the group's market layout strategy of "connecting the south and the north" along the coast, the group is also focusing on the development of the market in the Yangtze River Delta. The group has established cooperative relationships with various upstream gas suppliers with a stable gas supply, and has a direct supply business with large-scale industrial users, forming a good LNG sales capacity.

Meanwhile, the group also proactively develops overseas gas source and cooperates with strategic investors to ensure a stable supply with favourable gas sourcing price. As of the end of 2018, the group’s business operations cover 22 provinces and cities across the country with an end distribution advantage of over 3 million cubic metres per day in the Beijing-Tianjin-Hebei, Pan Bohai Rim and Yangtze River Delta regions.