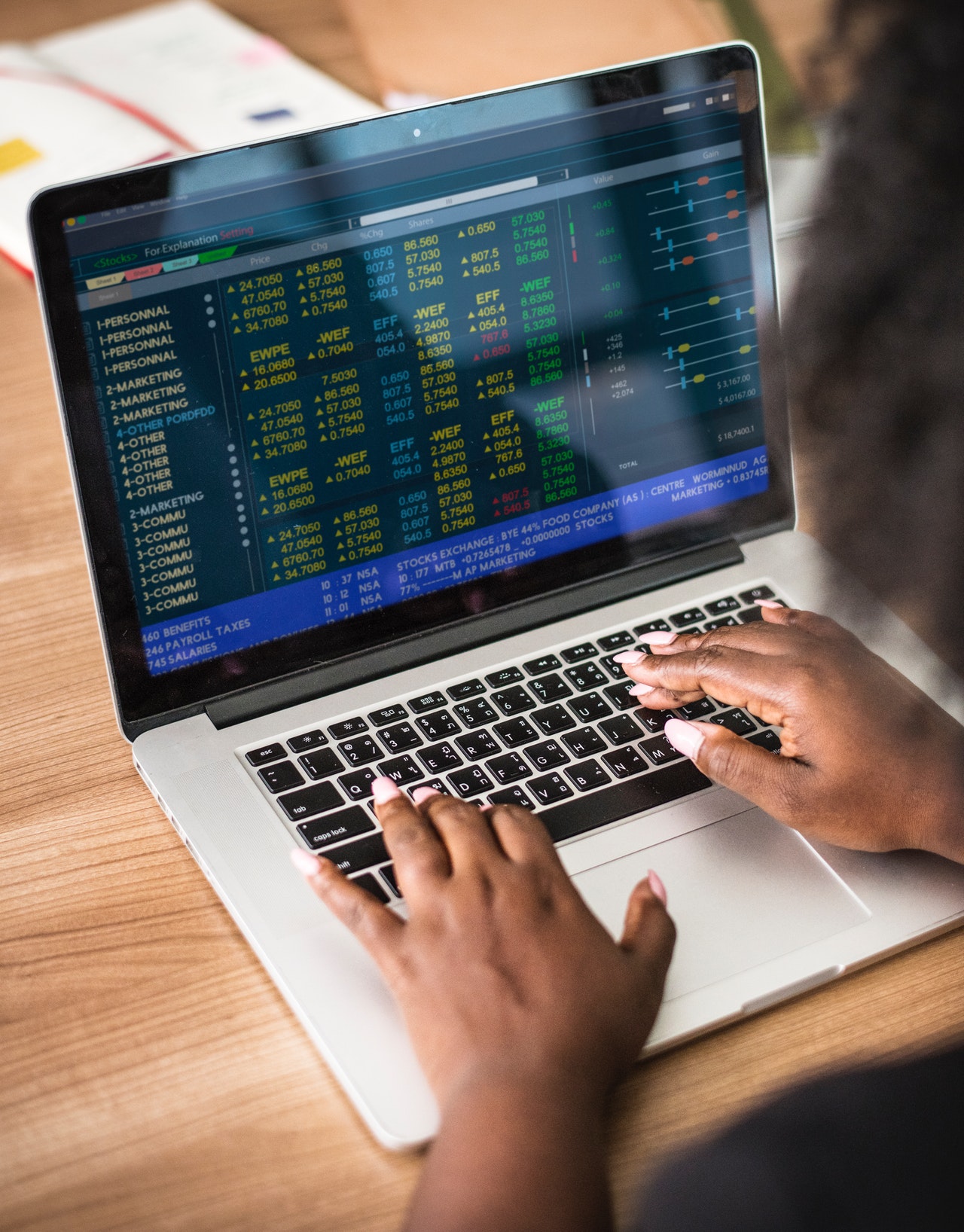 Foreign investor sentiment towards emerging East Asian local currency (LCY) bond markets improved toward the end of the fourth quarter of 2018 amid expectations that the US Federal Reserve would slow the pace of its monetary tightening in 2019.

According to the latest issue of Asia Bond Monitor released by the Asian Development Bank (ADB) on March 21, foreign investor holdings of LCY government bonds rose in several markets in emerging East Asia in the last quarter of 2018.

Indonesia gained the most, garnering a net increase in offshore funds worth US$3.03 billion into its LCY bond market. Non-resident investors were attracted by renewed interest in emerging market assets. With inflation contained, investors in Indonesian bonds enjoyed high real interest returns. This was also driven by improved sentiment due to ongoing efforts by regulators to ensure stability in the Indonesian financial markets.

The Philippines attracted global funds worth US$2.99 billion during the fourth quarter of 2018 on the back of optimism that the central bank would rein in inflation and pause its policy rate hikes. The central banks of both Indonesia and the Philippines had actively engaged in monetary policy tightening earlier in 2018. The Philippines was also the only market in the region for which inflows were noted in all the last three months of 2018.

In other markets, net foreign fund inflows into the Thai bond market amounted to US$2 billion in the fourth quarter of 2018, while the Korean bond market registered a foreign inflow of US$1.5 billion.

On the other hand, China and Malaysia bucked the trend and posted net foreign outflows in the fourth quarter of 2018. The share of foreign holdings in China’s LCY bonds fell from 5.1% to 5% at the end of December 2018, largely due to the depreciation of the renminbi, which rendered the renminbi-denominated bonds less attractive.

This reversed the trend (since 2016) of a continuously rising share, which ADB also attributed to uncertainties regarding the domestic economy and the Sino-US trade dispute that also accounted for the depreciation in the renminbi.

Malaysia followed suit and saw the foreign ownership of its LCY bonds fall from 24.6% to 24% during the same period.

But while risks to financial stability in emerging East Asia have receded somewhat, helping to attract fund inflows, some uncertainties persist, according to ADB chief economist, Yasuyuki Sawada.

These risks include: the unresolved trade conflict between China and the US; a potentially disorderly Brexit; and a slowdown in the global growth momentum. The rapid build-up in private debt over the past decade could also damage economies and financial stability in the region, adds Sawada.

Meanwhile, the emerging East Asia LCY bonds outstanding rose to US$13.1 trillion at the end of 2018, representing a year-on-year increase of 11.9%. China continued to account for the bulk of the volume, at 72.2%, despite a slowdown in the growth of its bond market in the fourth quarter of the year.

The government bond segment dominated the region’s LCY bond market, with government bonds reaching US$8.8 trillion at the end of December and accounting for 66.8% of emerging East Asia total bond stock. LCY corporate bonds outstanding, on the other hand, totalled US$4.3 trillion.

Growth trends in the two segments of the bond market diverged, with government bonds posting slower growth in the fourth quarter of 2018, compared with the previous quarter, while the increment in corporate bonds rose at a much faster pace during the same period.