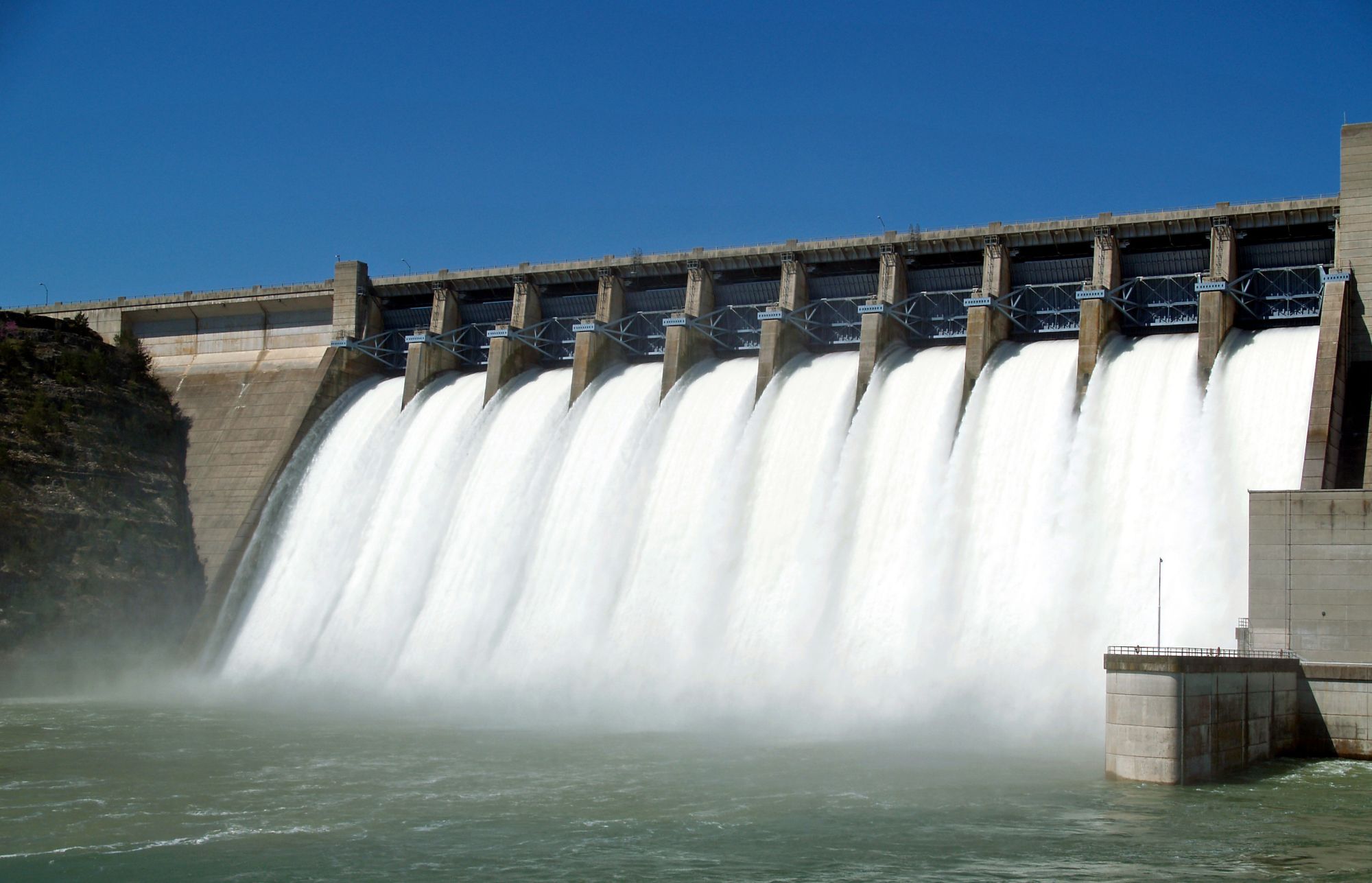 The hydro dam was built by China Gezhouba Group Corporation, with a total project cost of around US$451 million. Debt was provided by China Export-Import Bank.

The project was inaugurated on February 4 by Ethiopian Prime Minister Abiy Ahmed, accompanied by minister of Water, Irrigation and Electricity, Seleshi Bekele.

Moges Mekonen, Communication Director at Ethiopia Electric Power (EEP), told Xinhua that the project will fill a critical gap in Ethiopia's ongoing efforts to meet its growing energy needs, as it strives to become a light manufacturing hub in Africa.

Hydropower is at the centre of the plan. Ethiopia has the potential to generate 40,000-50,000MW of energy from hydropower, while current installed capacity stands at only 4,400MW.

Under the roadmap, another 14,000MW of hydropower will be added. The plan also calls for 1,700MW from solar, 900MW from geothermal and about 2,000MW from wind energy.