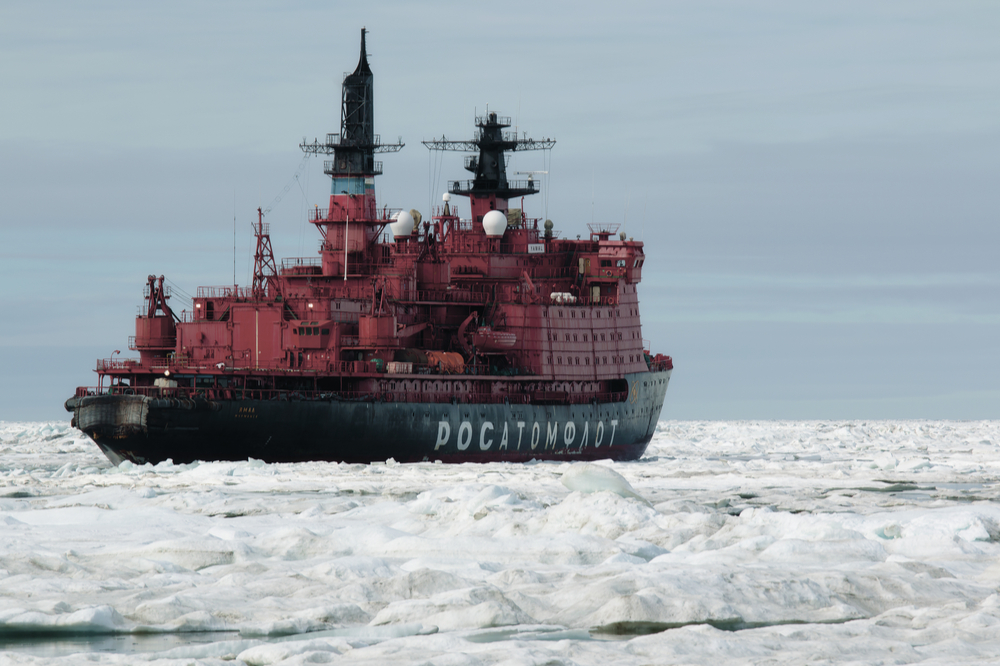 The Yamal Liquified Natural Gas (LNG) project in Russia will be increasing its shipments on the Northern Sea Route to Asia during 2020, after having taken delivery of its full fleet of fifteen ice-breaking tankers.

The vessel is one of six owned and operated by a 50-50 joint venture between Teekay LNG and China LNG Shipping.

“The presence of all 15 Arc7 ice-class tankers creates additional opportunities from 2020 for optimizing the project’s logistics both westbound and eastbound, including the more extensive use of the Northern Sea Route,” Yamal LNG said in a statement at the time the final vessel was delivered

The 299-meter-long vessels are capable of operating year-round in the Arctic without the support of icebreakers. During summer, LNG is delivered from the Port of Sabetta on the Yamal Peninsula to Asia via the Northern Sea Route. In winter, shipments travel westward to Europe, with transshipment through one of several European regasification terminals.