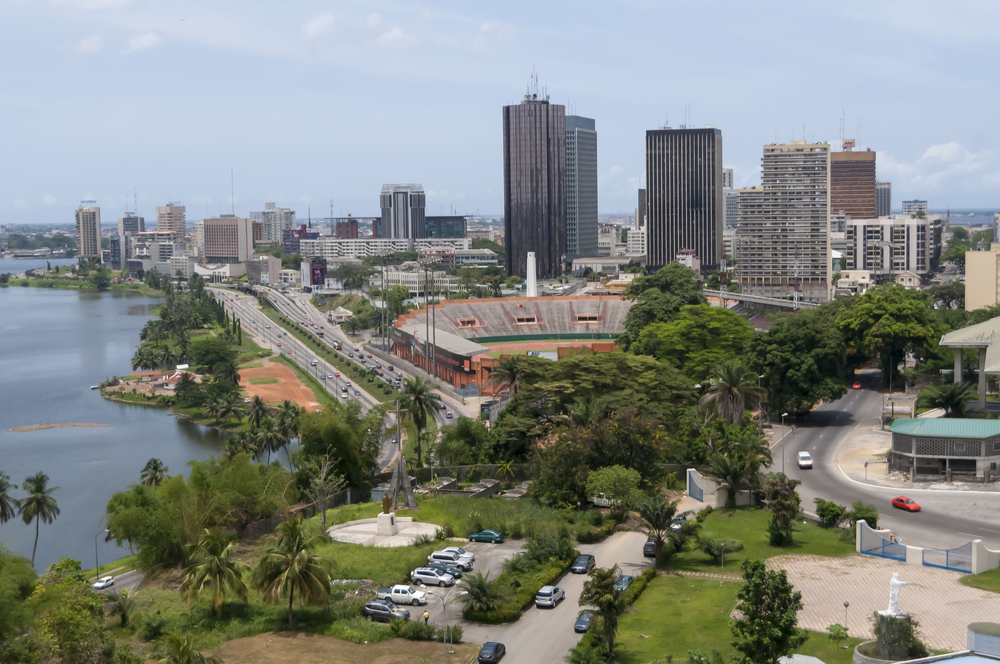 Government debt has risen sharply in sub-Saharan Africa (SSA) with the median of 19 Fitch-rated sovereigns doubling to an estimated 56% of GDP at the end of 2018 from 27% in 2012, according to a Fitch Ratings report titled "Sub-Saharan Africa Debt Burdens Rising".

While these countries have used some of the fiscal space brought on by the Highly Indebted Poor Countries (HIPC) initiative to boost investment, GDP growth and human development, there is now a limited scope to accumulate public debt without an increasing risk of debt distress.

As a result of the high levels of government debt, the average SSA sovereign rating declined to “B+” at the end of 2018 from “BB-” at the end of 2012, as downgrades outnumbered upgrades by nearly three to one.

The HIPC initiative, launched in 1996, lowered debt service burdens, allowing countries to increase spending on health, education and social services. As a result, many countries took advantage of debt reduction to run larger budget deficits and increase investment and other spending. This was exacerbated by the slump in commodity prices in 2014 and the depreciation of currencies in countries with high levels of debt denominated in foreign currency.

As debt has risen to risky levels, countries will need to adapt development models to maintain strong growth that is less dependent on debt or accept a slowdown in GDP growth and HDI improvement.

Further rises in public debt will trigger rating downgrades, with countries like Namibia, Lesotho and Zambia on negative outlooks.

The government debt/GDP, government debt/revenue and government interest/revenue medians exceeds those of all other Fitch-rated emerging markets. Fitch also believes that debt tolerance in SSA is weaker than other emerging markets due to the region’s high dependence on commodities for fiscal and external revenues, shallow local capital markets, and low revenues relative to GDP.

The increase in SSA government debt reflects factors such as increased borrowing from China as well as the opening up of Eurobond market to SSA sovereigns. Eurobonds issuance by Fitch-rated SSA sovereigns excluding South Africa has totaled US$55 billion since 2006.

Meanwhile, Chinese lending to Africa is estimated by John Hopkins SAIS China Africa Research Initiative to be US$143 billion from 2000 to 2017. There is no official data on lending from China to Africa.

The HIPC initiative and the Multilateral Debt Relief Initiative (MDRI) led to debt reduction for 30 poor countries in Africa. Of the 19 sovereigns that are rated by Fitch in SSA, 11 benefited from the HIPC initiative. There is a popular view that the rise in public debt in SSA since the HIPC initiative means that debt relief has been wasted, but Fitch does not think this is completely true.

For one, debt relief from HIPC was not limited to debt service savings but also included providing more room for borrowing. While some countries may have maintained low debt ratios and abstained from borrowing to invest, other countries raised debt to excessive levels.

According to the IMF and World Bank, the HIPC initiative and MDRI provided US$76 billion of debt relief, which saw eligible countries spending five times as much on health, education and other social services than on debt.

When looking at trends in GDP growth, total investment/GDP, and human development of Fitch-rated SSA sovereigns, Fitch believes that the opportunity for increased development brought on by the HIPC initiative has delivered substantial benefits. However, some countries used new debt productively, but others used it to finance white elephant projects, subsidies and patronage.

These countries have three options. One is to continue running large budget deficits and increasing debt burdens and so run the risk of rating downgrades and potential defaults. Two is to accept a slowdown in the pace of GDP growth and HFI improvement, and three is to adapt their development models to maintain strong growth that is less dependent on non-concessional debt.

The rise in government debt/GDP has affected SSA sovereign ratings wit the average rating having declined from “BB-” at the end of 2012 to “B+” at the end of 2018, with 22 rating downgrades having taken place during this period compared to just eight upgrades. Fitch forecasts that the majority of SSA sovereigns will reduce budget deficits in 2019 and 2020, but this will be sufficient for only seven of them to reduce government debt/GDP.

Cote d’Ivoire, which was upgraded from “B” to “B+” in December 2015, managed to grow without major fiscal or external imbalances due to efforts to improve the business climate and spur private investment. Rwanda, which was also upgraded to “B+” from “B” in 2014, has an impressive record of GDP growth, World Bank Ease of Doing Business ranking and rising HDI.

Ethiopia has also seen rapid GDP and HDI growth but has also experienced rapid debt accumulation. Investment has been high, accounting for 39% in 2017-2018, especially on export-enhancing infrastructure such as rail, power and industrial parks. FDI has also picked up in recent years but has not yet resulted in a take-off in exports.

The country’s new leadership has a vision of a more private sector-led growth model, but implementation has been limited so far. Kenya and Uganda have also seen a rapid debt build-up partly due to investment in key infrastructure such as rail and power.