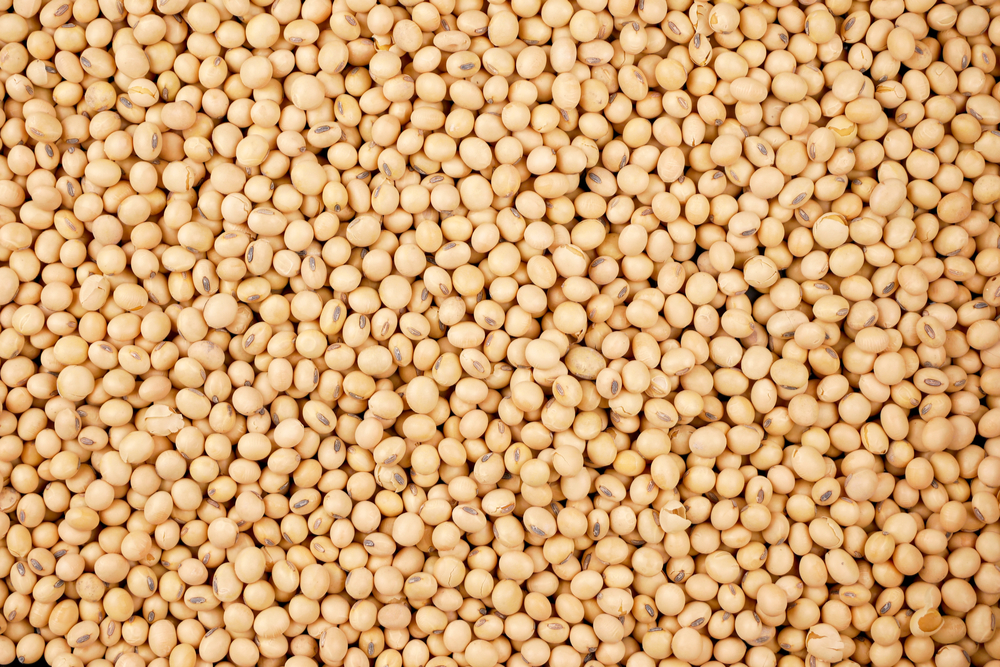 China has opened up its soymeal market to imports from Argentina, with an agreement being signed between Chinese officials and the Argentine Agro-industry Ministry in Buenos Aires on September 11.

Argentina has for many years wanted access to the Chinese market, which is the world’s biggest consumer of soymeal fed to farm animals. China has up to now protected its own crushing industry, and only imported the raw soybeans.

But against the background of the trade war with the US, China has switched to imports from Argentina, whose hand was strengthened in the negotiations to export soymeal - adding value for the domestic Argentine industry.

China is already closely involved in putting in place the infrastructure for exporting both Argentine soybeans and soymeal. It is modernizing the decaying Argentine rail network, and also wants to get involved in dredging the Parana River in order to make shipping movements more reliable down the river towards the main grain port of Rosario.

Many crushing plants are located close to Rosario, and these companies will benefit massively from the deal with China.

It is also some welcome news for President Mauricio Macri, who is seeking a second term in the upcoming October 27 election. But he faces an uphill battle going to the polls against the background of the country’s disastrous economic situation.