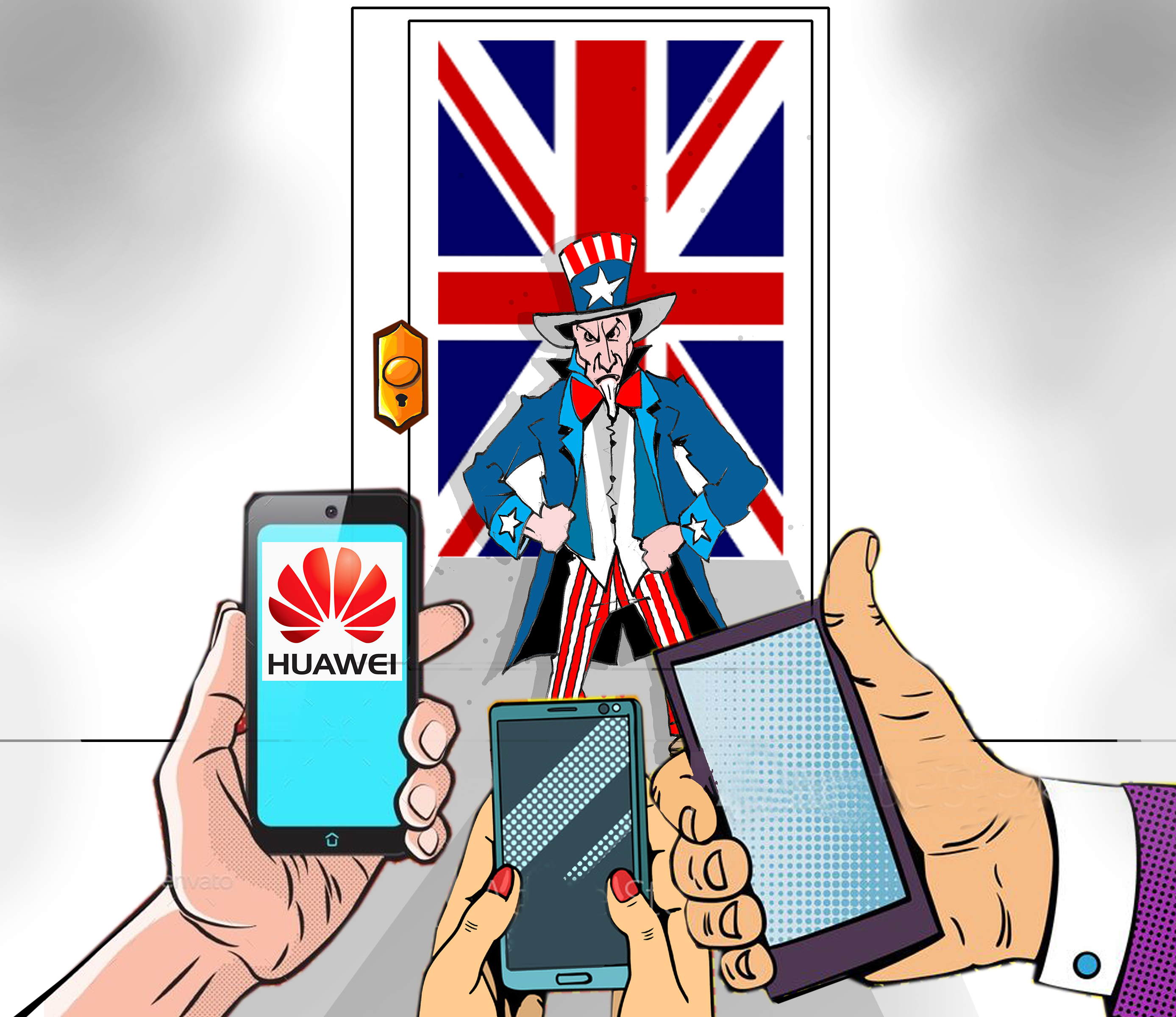 The various parties to the dispute over Huawei’s involvement in the UK’s 5G infrastructure are stepping up their lobbying efforts, with both Huawei and the US Government arguing that their respective positions are gaining ground.

Last week, in an optimistic assessment, Huawei chief executive Ren Zhengfei told Sky News in the UK that “I think they won’t say no to us as long as they go through those rigorous tests and look at it in a serious manner. I think if they do say no, it won’t be to us.”

However, his comments followed a visit to the UK the previous week by US National Security Advisor John Bolton, who suggested that the UK was listening closely to the US over the alleged Huawei security risk issue.

“They [UK officials] said in particular they are looking really from square one on the Huawei issue. They were very concerned about not having any compromise in security of telecommunications in the 5G space,” Bolton told reporters.

The UK position is that it is undertaking a thorough evidence-based review of the 5G supply chain to ensure the secure rollout of 5G. It emphasizes that the security and resilience of the UK’s telecoms networks are of paramount importance.

The UK is facing a tough choice between alienating China or the US on the Huawei decision, at a time when it is keen to strengthen global economic relationships in the light of Brexit.

Theresa May, who had a poor relationship with President Trump, seemed to be leaning towards letting Huawei get involved.

But since Boris Johnson became Prime Minister in late July, the atmospherics between London and Washington have changed, and the US has been making encouraging noises about negotiating a quick free trade deal.

Into this mix has now been added the row between Beijing and London about alleged interference by the UK in support of the Hong Kong protest movement.

With President Trump making friendly overtures to Boris Johnson over a trade deal and at a time when London and Beijing are exchanging heated words over Hong Kong, the logic may be shifting towards pleasing Washington rather than Beijing.

Meanwhile on August 19, as widely expected, US Commerce Secretary Wilbur Ross announced another temporary delay to the Huawei ban, giving it an additional 90 days during which it may continue to conduct some business in the US.