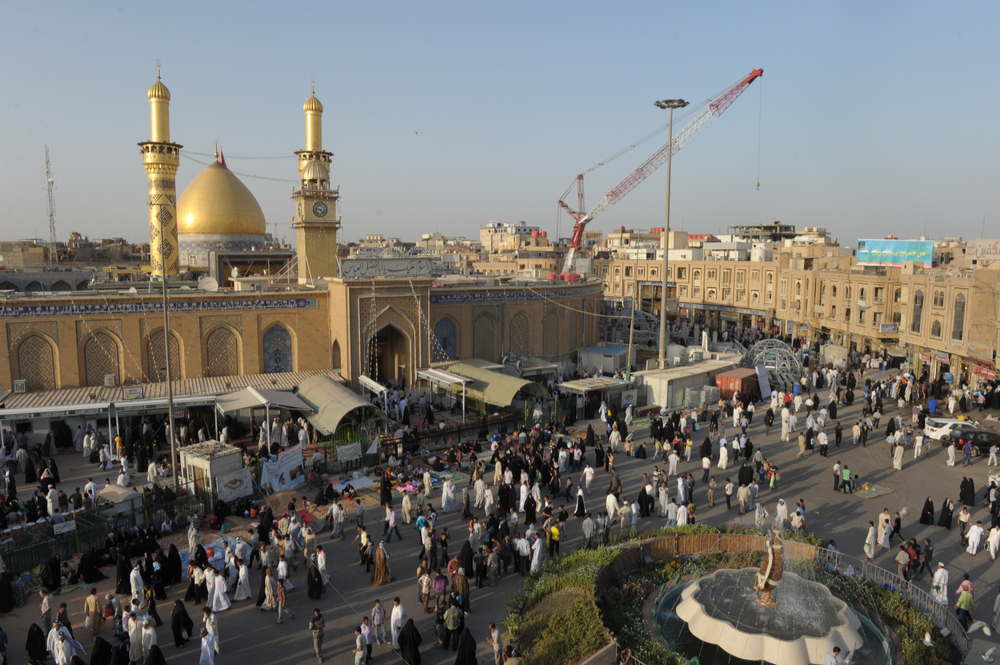 The project comprises housing and other facilities in the governorates of Najaf, Karbala and Basra.

The contract was signed in Dubai on August 8. The projects, which include low-cost housing, education and medical centres, as well as tourist service centres and supporting infrastructure, will take three years to be completed, the statement added.

There are growing ties between China and Iraq, as the latter attempts to rebuild following the war and the US occupation.

Earlier this year, Iraqi Transportation Minister Abdullah Luaibi held meetings with Chinese officials to discuss drawing up a road map in cooperation with the Chinese side to explore the role of Iraq in the Belt and Road Initiative  (BRI).

And in parallel with the BRI, Iraq has also held discussions over joining the Asian Infrastructure Investment Bank (AIIB).