US and China clash over Belt Road at the UN 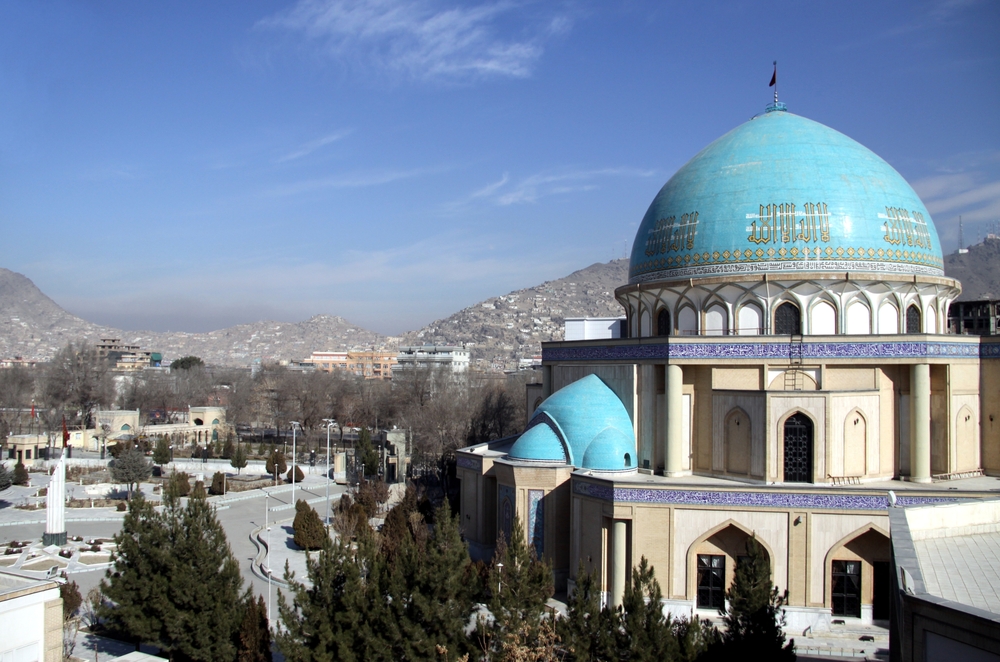 The United States and China have clashed at the UN Security Council over the role of the Belt & Road initiative in Afghanistan.

The Security Council approved a basic resolution on March 15 extending the mandate of the UN political mission in Afghanistan for another six months.

Last year's resolution extended the mission's mandate for a year. Further efforts to strengthen regional economic cooperation involving Afghanistan were welcomed, including via the Belt and Road. Previous Security Council resolutions had similar language, but this time the Trump administration raised objections, illustrating their hostile view now taken on matters pertaining to the Belt Road.

US deputy ambassador Jonathan Cohen told the council after the vote that "China held the resolution hostage and insisted on making it about Chinese national political priorities rather than the people of Afghanistan." And he said that the Belt Road was known to have problems with both corruption and trapping countries in a debt spiral.

China's deputy ambassador Wu Haitao said that Cohen's remarks were "at variance with the facts and are fraught with prejudice". He added that “one council member” had poisoned the atmosphere.

As a result, only a basic resolution was passed, and the mission was temporarily extended for just six months, instead of one year as expected.