US ramps up pressure on German government over Huawei

A letter sent by the US ambassador leaked to the local media raises fears over possible Huawei involvement in Germany’s 5G telecoms network, citing intelligence concerns 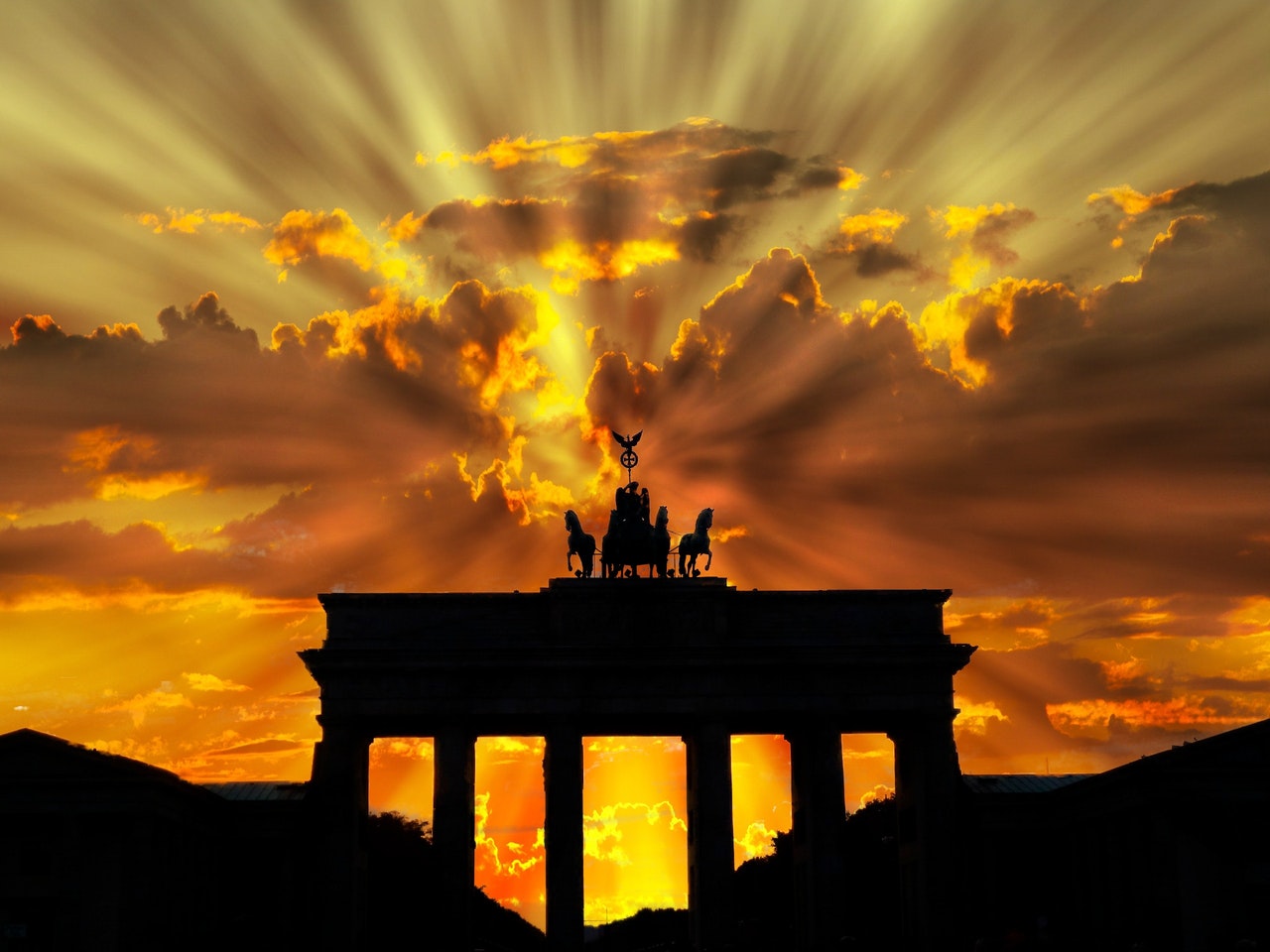 The ongoing saga over whether Huawei should be allowed to participate in building Germany’s 5G telecom infrastructure has escalated. A letter from the United States ambassador to Germany, Richard Grenell, threatens the German government with reduced cooperation on intelligence sharing in light of security concerns.

The contents of the letter, which was addressed to Peter Altmaier, who heads up the Federal Ministry for Economic Affairs and Energy, were widely leaked to the German press.

This is not the first time that US ambassador Grenell has personally intervened in German affairs by the process of a formal letter. In January, he warned German companies in writing not to continue their involvement in the controversial Nord Stream 2 pipeline. In case of non-compliance, he threatened the imposition of sanctions by the US.

Jürgen Hardt, foreign policy spokesman for the conservative CDU/CSU Parliamentary faction, told the weekly magazine Der Spiegel that “We also have our security interests clearly in mind with the new digital network. Our goal is to build the safest and best network possible for Germany.” He added that the German intelligence service’s cooperation with the USA was well-developed and in the mutual interest, and that there was little point in linking it to the granting of 5G licences in Germany.

Michael Grosse-Brömer, head of the CDU/CSU parliamentary group in the Bundestag, was blunt. "This government does not need any request or information from the American ambassador in order to initiate sensible security policy steps," he said.

Grosse-Brömer added that he was certain that security policy principles could be competently dealt with by the German government itself, and that “There is no need for the American ambassador to give any indication in this respect.”  He noted that there are efforts to find a solution with Huawei, and if difficulties arise in German-American relations "ultimately the Chancellor (Angela Merkel) will be able to talk directly to the American President".

Many German commentators view the letter as being a little heavy-handed. And Grenfell himself is not popular. Such a threat over intelligence sharing could have easily been made verbally behind the scenes between intelligence officials, instead of putting pen to paper in a letter which was likely to be leaked to a wider audience.

According to daily newspaper Die Welt, in his letter Altmaier Grenfell writes that the US is committed to ensuring that "We and our partners and allies continue to have access to secure and reliable communications networks. It's about reducing the dangers of unauthorized access and malicious cyber activity." Because data exchange is now done so intensively, any attack on a single network has consequences "for the security of all allies and partners”.

"To put it in a nutshell: Germany and the US work so closely together that everything you do affects us,” he continues.

Die Welt indicates that Washington fears the German government is not living up to its responsibilities in this regard. Economics minister Altmaier does not rule out the participation of Huawei in the 5G network, though he is studying the situation carefully.

Grenell outlines in his letter that the US does not believe that the security risk posed by Huawei and other Chinese companies can be mitigated by assurances from the Chinese. Nor can a detailed examination of the technology provided by the Chinese guarantee that Beijing will not end up using it for espionage. "Without appropriate security precautions, the USA will not be in a position to exchange intelligence and other data to the same extent as before," he writes.

And he points out that there are European companies "like Ericsson or Nokia" that could help carry out the 5G rollout.

Vincent Pang, president of Huawei’s Western European region and member of the board, recently criticized the US ambassador. He told the business daily Handelsblatt that “a country should not use its political power to harm a commercial enterprise”.

According to Pang, he has met with more than 200 politicians in recent months, explaining in detail the nature of the Huawei operation.