This LNG project is a vital plank in China’s ongoing requirement for secure sources of energy, and the LNG can be transported via different routes depending on the season 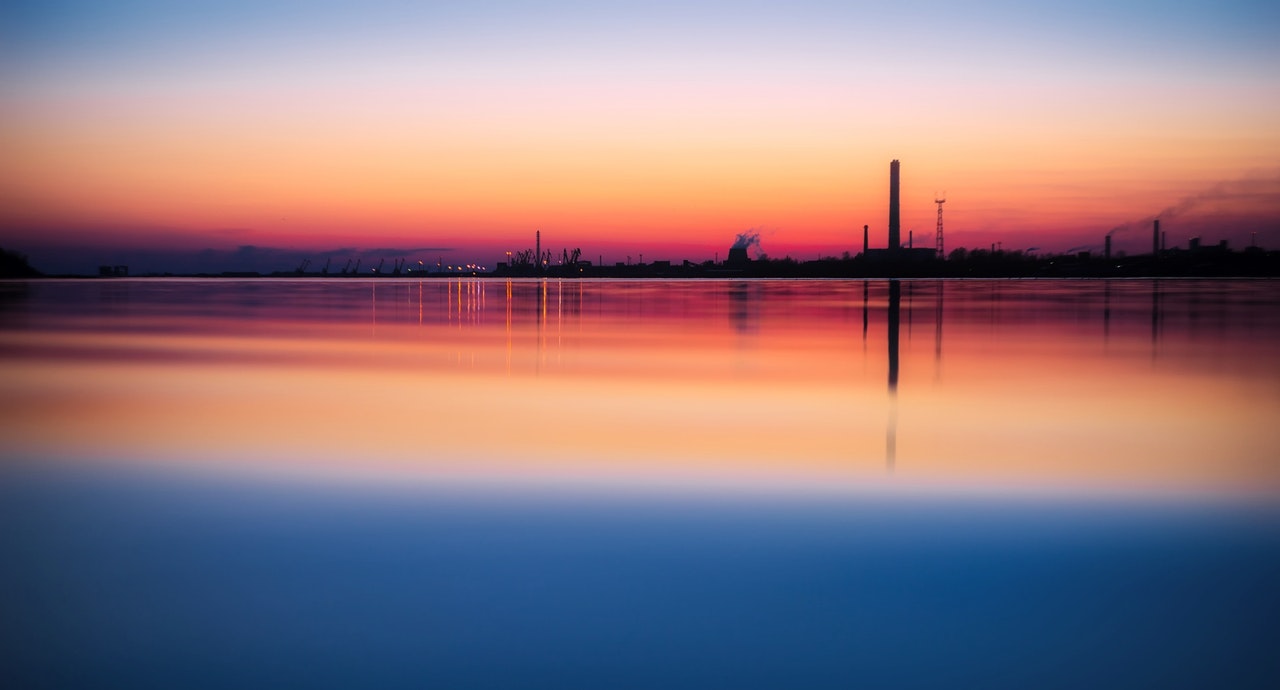 The project has an annual production capacity of 25 billion cubic metres of natural gas, 16.5 million metric tons of LNG and 1 million tons of condensate. A fleet of LNG carriers (many Chinese owned) has been requisitioned to transport the LNG. During the summer months they can sail the northern route to make deliveries to China, while in the winter months the gas is taken westwards towards Europe and then onwards to Asia via the Suez Canal.

In August, Yamal shipped the first LNG cargo from the second train at the plant. In late September, Yamal announced that the 68th cargo offloaded from the Yamal LNG project onto the Arc7 ice-class tanker Christophe de Margerie, meaning that 5 million tons of LNG had been produced since the start-up of LNG train 1 in December 2017.

Yamal LNG utilizes the hydrocarbon resources of the South-Tambeyskoye field on the Yamal peninsula located in the Arctic territory of the Russian Federation.

The Asset Talk: What's been driving the acquisition finance market in Asia?