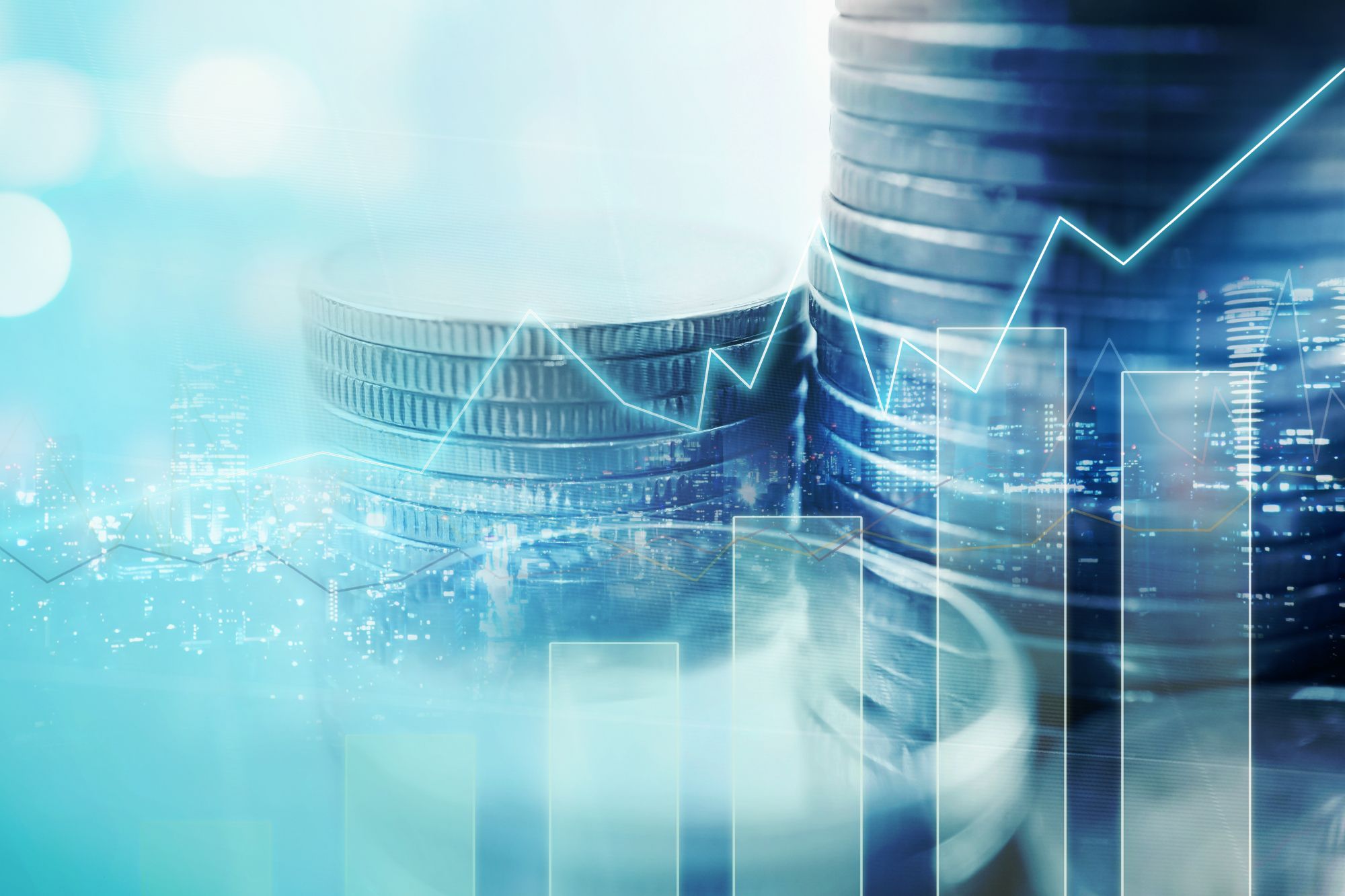 BARING Private Equity Asia (BPEA or the Firm) confirmed January 21 the final closing of its seventh private equity fund, The Baring Asia Private Equity Fund VII. The Fund was raised in 2019 and closed at its hard cap, with total capital commitments of US$6.5 billion.

Fund VII exceeded its target by US$1 billion and is over 60% larger than its predecessor fund, The Baring Asia Private Equity Fund VI. At US$6.5 billion, the Fund is one of the largest funds raised by an Asian-headquartered private equity firm.

Fund VII will execute the same strategy as Fund VI, with a focus on mid- and large-cap buyouts across the Asia-Pacific region, as well as investing in companies globally that can benefit from further expansion into Asia-Pacific. The target sectors for investments include healthcare, education, IT services & software, business services, financial services, consumer, and advanced manufacturing.