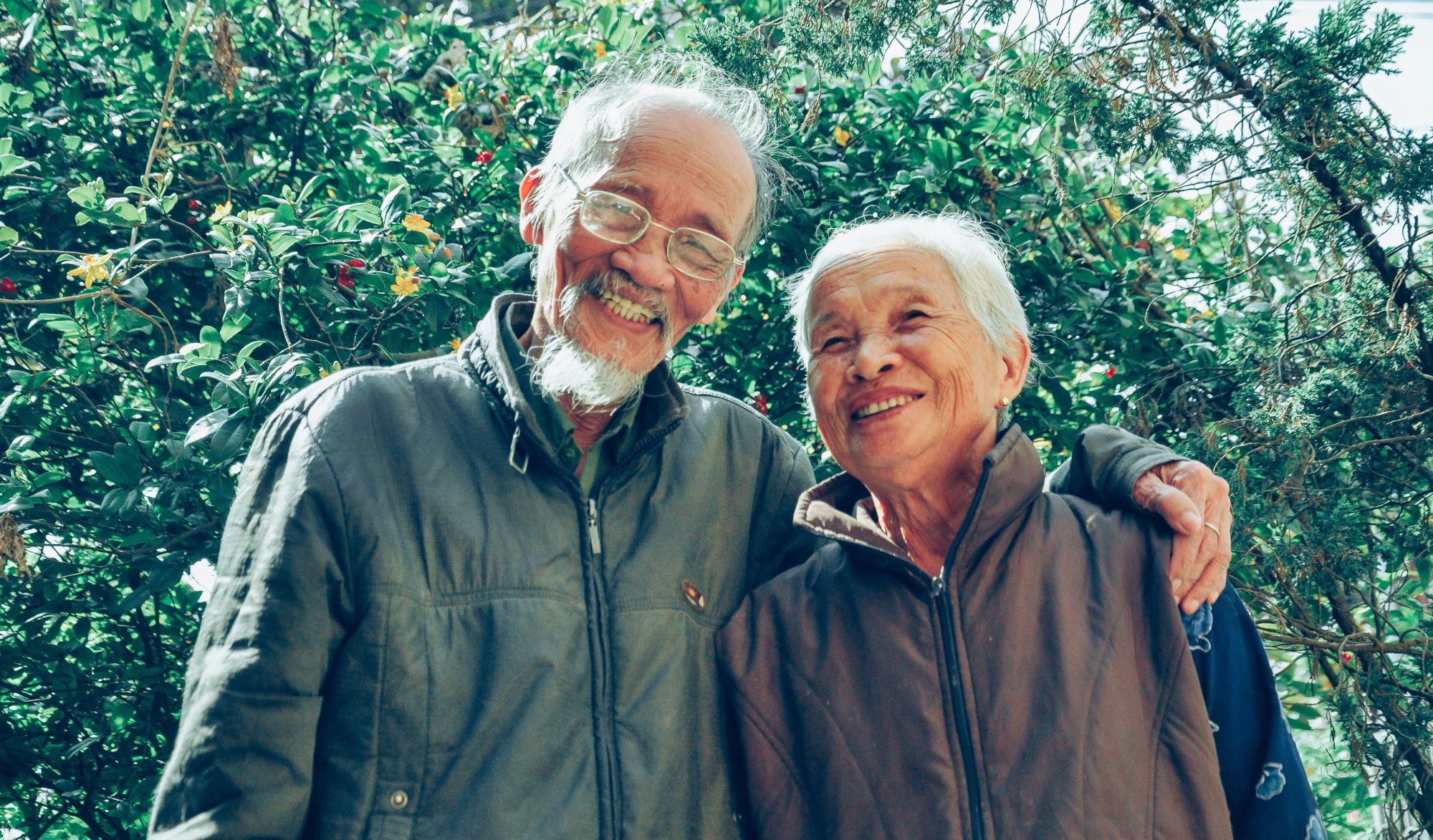 ASIA PACIFIC continued to perform well in terms of Finances in Retirement, according to the latest Global Retirement Index (GRI) released by Natixis Investment Managers. The index comprises four sub-indexes – Material Wellbeing, Quality of Life, Health, and Finances in Retirement – based around 19 performance indicators which affect retirees across 44 countries, painting a picture of the global retirement landscape.

New Zealand and Australia continued to be the region’s highest-ranking countries overall, securing fifth and ninth place respectively in the GRI. Singapore came in 28th, staying within the top 30 for the fifth consecutive time since 2015. Japan ranked 23rd, South Korea 24th, China 39th and India 44th.

The Finances in Retirement sub-index measures how sound a country’s financial system is, as well as how conducive it is to the preservation of savings and the maximization of income for retirees. Asia Pacific ranked in second place for Finances in Retirement, with Singapore, New Zealand, Australia and South Korea finishing in first (79%), second (79%), fourth (77%) and sixth (75%) place respectively. China ranked 14th, while India ranked 27th.

Singapore continued to deliver robust performance as the top performer among all countries surveyed in the Finances sub-index, with rankings within the top ten for multiple indicators, including low tax burdens, interest rates and governance. The main driver of its improved performance was a higher score in bank nonperforming loans, with a more muted improvement in terms of governance.

New Zealand, another robust performer among the top ten countries, continued its strong showing in Finances, particularly in terms of governance, bank nonperforming loans and government indebtedness. However, less robust performance in its tax pressure, and downward shifts in interest rate ranking and old-age dependency resulted in a slightly lower sub-index score.

Fabrice Chemouny, head of APAC at Natixis Investment Managers, says: “The APAC region continues to stand out globally in terms of financing retirement, yet higher old-age dependency ratios, especially among developed economies, and population challenges can significantly impact public finances, and in turn, alter the retirement landscapes in these countries. In the absence of a single silver bullet solution, nations will need to adopt a prompt, multi-pronged approach to tackle these demographic headwinds.”

China edged up one spot to 39th place overall this year, and recorded improvements in the Health and Quality of Life sub-indices. Improvement in the Health sub-index was a result of better scores in health expenditure per capita and insured health expenditure. But all three indicators in the sub-index ranked within the bottom ten, with health expenditure per capita ranking second from last, life expectancy ninth from last and insured health expenditure tenth from last. Meanwhile a higher score in the happiness indicator boosted China’s improvement in the Quality of Life sub-index. China had rankings within the top ten in old-age dependency and interest rates, and recorded higher scores in bank nonperforming loans, inflation and governance.

The survey shows that China still needs to make progress on a number of fronts as all indicators ranked within the bottom ten, in spite of an improved overall score. Both happiness and air quality ranked second from last, environmental factors fifth from last and biodiversity eighth from last.

The research shows that ESG investing has become more mainstream and appeals to savers in a way that encourages them to make ESG a part of retirement planning and security.

Fabrice Chemouny, head of APAC at Natixis Investment Managers, says: “We believe that many are realizing that ESG investing has the potential to provide ample attractive opportunities for generating returns. As ESG plays a more significant role in the investment space, the offering of more retirement plans integrating ESG criteria could attract investors with the tools and incentives they need to save enough for retirement and achieve retirement security. We have seen the increased application of and growing demand for ESG-based investing, as investors seek potential in ESG to support both sides of the risk/return equation.”