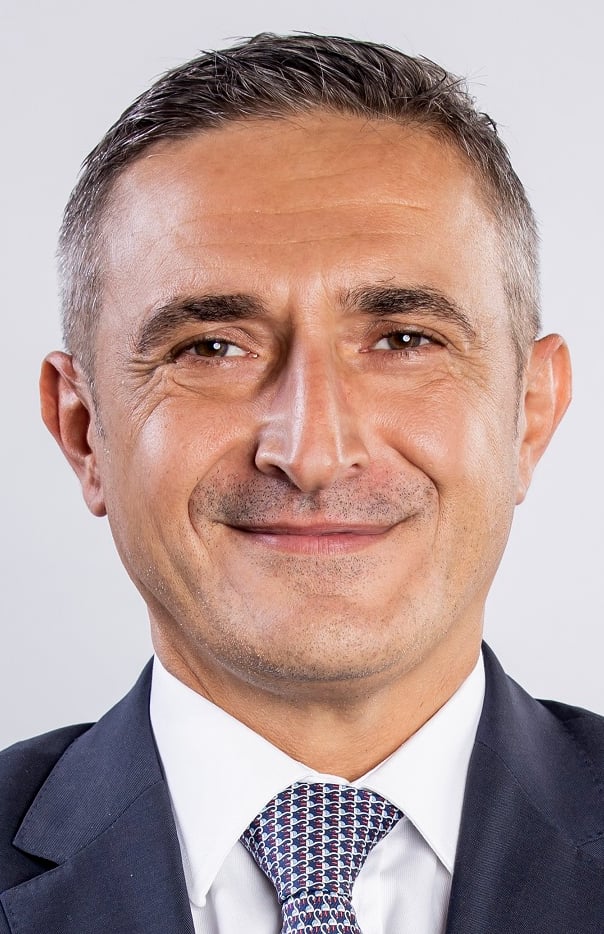 Allianz Trade has appointed Domenico Lup as chief executive officer in the Asean region, with effect from December 1.

Lup will be responsible for overseeing the trade credit insurer’s growth developments in six Asean countries including Singapore, Malaysia, Thailand and Indonesia. Based in Singapore, he will report to Asia-Pacific CEO Paul Flanagan.

Prior to this latest appointment, Lup was commercial director for Allianz Trade in the Middle East, a role he held since 2018 and based in Dubai, where he oversaw the commercial portfolio for seven countries in the region.

He joined Allianz Trade in 2013 as marketing and customer services director in Italy. Before joining the firm, Lup had worked for Fiat Chrysler Automobiles N.V. Group and consulting firm Busacca & Associati. 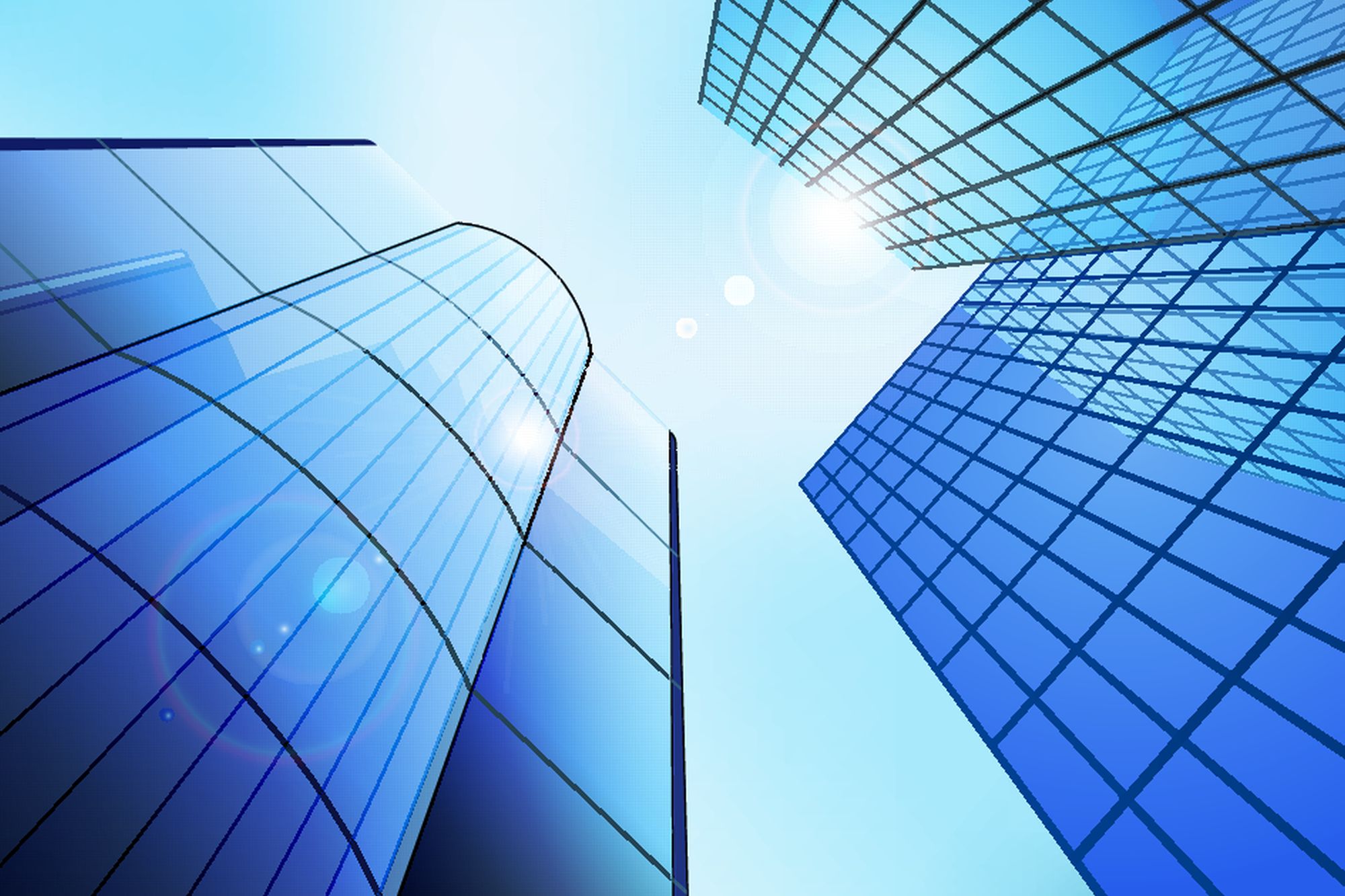