Family-owned corporations have earned a bad rap in the investment community amid a popular view that those who run them tend to be more interested in maintaining control over the business than in enhancing efficiency and growth, and as such have been seen as less receptive to calls for transparency and accountability.

However, Credit Suisse Research Institute (CSRI), the Swiss banking group's in-house think tank, says in its latest report that family-owned businesses have continued to outperform their non-family-owned peers in every region and sector while showing greater resilience amid the Covid-19 pandemic.

That's because family-owned businesses pursue a longer-time horizon in their investment strategy, delivering more stable and superior through-cycle profitability, and ultimately driving significant excess returns for all shareholders, according to the report, titled ”Credit Suisse Family 1000: Post the Pandemic”.

Using its proprietary database of more than 1,000 publicly listed family- or founder-owned companies, CSRI has found that since 2006, the overall “Family 1000” universe has outperformed non-family-owned companies by an annual average of 370 basis points. Asia Pacific (APAC) ex-Japan has seen the most pronounced effect, with compound excess returns of more than 500bp per annum, followed by Europe, at 470bp. 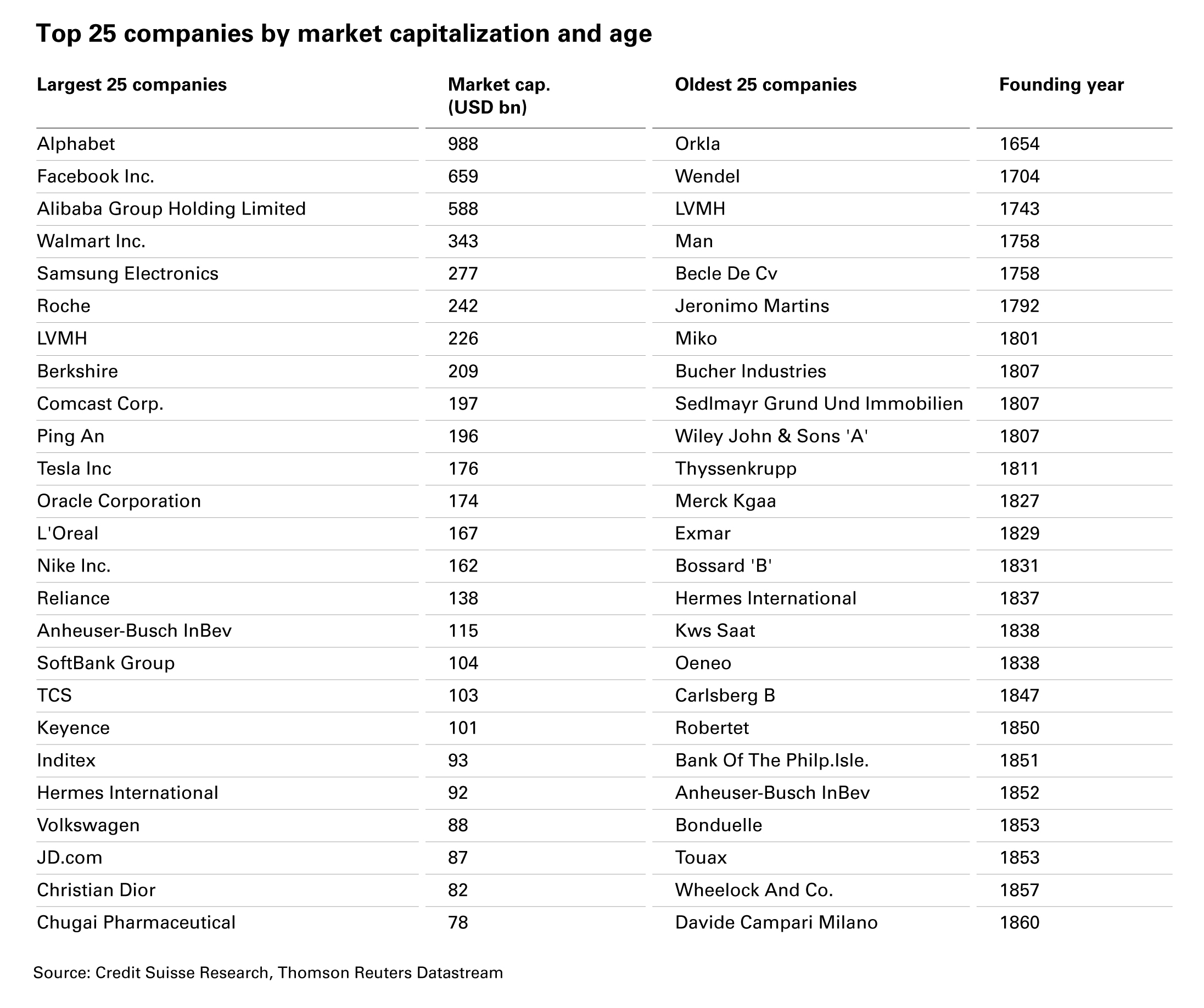 It has also been noted that older family-owned companies have better ESG scores than younger family-owned firms. The report says this is probably because the older companies have more established business processes in place, which allow them to incorporate or focus on areas of their business that are not directly related to production processes but are relevant in terms of maintaining overall business sustainability.

But while family-owned companies have focused more on social policies since the outbreak of the pandemic, they seem to lag non-family-owned peers on several ESG-related factors, most noticeably human rights and modern slavery-related policies. Family-owned companies on average have less diverse management boards, fewer of them have support groups for the lesbian, gay, bisexual and trans (LGBT) and black, Asian and minority ethnic (BAME) communities, or have made public statements related to United Nations principles, according to the CSRI report,

Says Credit Suisse group chairman Urs Rohner, who also chairs the research institute: “We have tracked the performance of family-owned businesses compared to non-family-owned businesses for many years now and have seen a regular pattern of stable and superior through-cycle profitability and returns for all shareholders, minorities included.”

“This year, with the exceptional circumstances of a global pandemic, we delved deeper in our analysis and found that the traditionally more conservative financial model of family-owned companies built on lower leverage and stronger cash flow generation has proven to be an asset. They have notably relied less on government employment support to furlough their workforce, implicitly reflecting their own social responsibilities.”